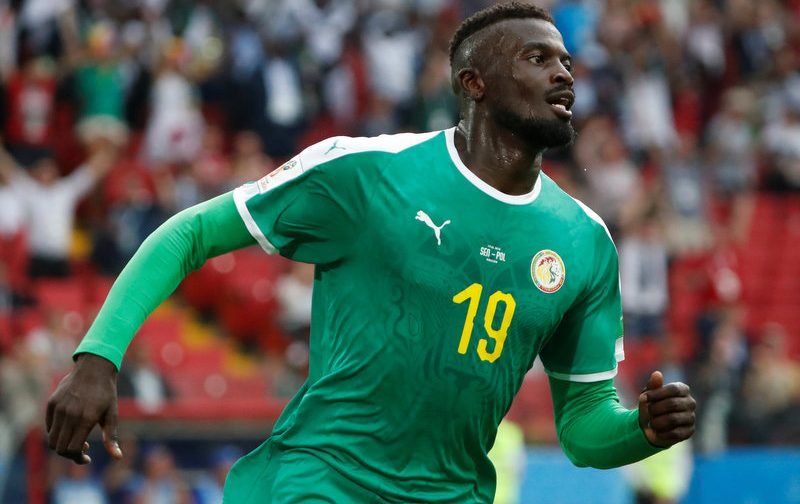 Arsenal are reportedly interested in signing Senegal international striker M’Baye Niang, according to Tuttosport (via the Mirror).

The Premier League side, who have signed defenders Stephan Lichtsteiner (Juventus) and Sokratis Papastathopoulos (Borussia Dortmund), plus goalkeeper Bernd Leno (Bayer Leverkusen), so far this transfer window, have been linked with a surprise swoop for the Torino star ahead of the 2018-19 campaign.

The 23-year-old, who has 10 international caps for his country, scored just four goals and provided three assists in 31 appearances in all competitions for the Serie A outfit last season.

Niang, who only joined the Italian side from AC Milan last August, scored against Poland in Senegal’s opening Group H fixture at the 2018 FIFA World Cup finals in Russia this summer.

His impressive displays for his country, where he also featured against Japan and Colombia in the group stage, has alerted Arsenal to his services, with The Gunners said to be considering an offer for the forward. 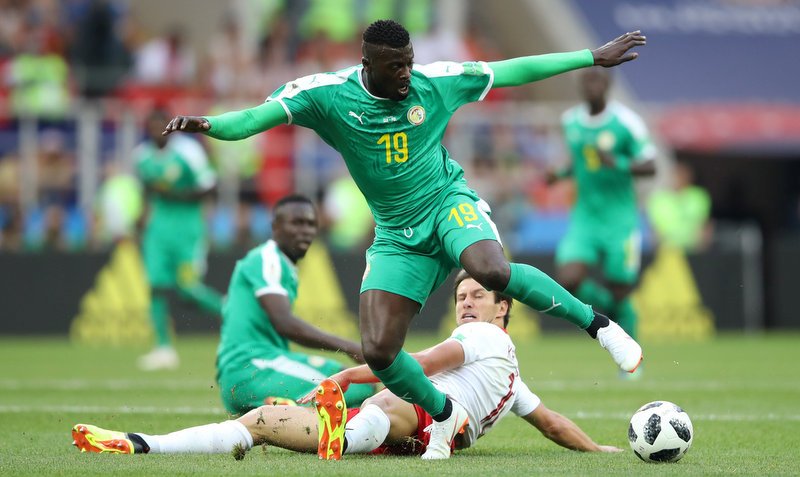 Poland’s Grzegorz Krychowiak in action with Senegal’s M’Baye Niang at the 2018 World Cup.

However, Premier League rivals Everton have also been linked with chasing Niang’s signature, as well as AS Monaco, Marseille and OGC Nice this summer.

Niang is contracted at Torino until June 2021, and he has scored 17 goals in 107 Serie A outings overall, for Torino, Milan and Genoa (loan).

The Senegalese star was also loaned to Watford back in January 2017, where he found the back of the net twice in 16 outings for The Hornets.