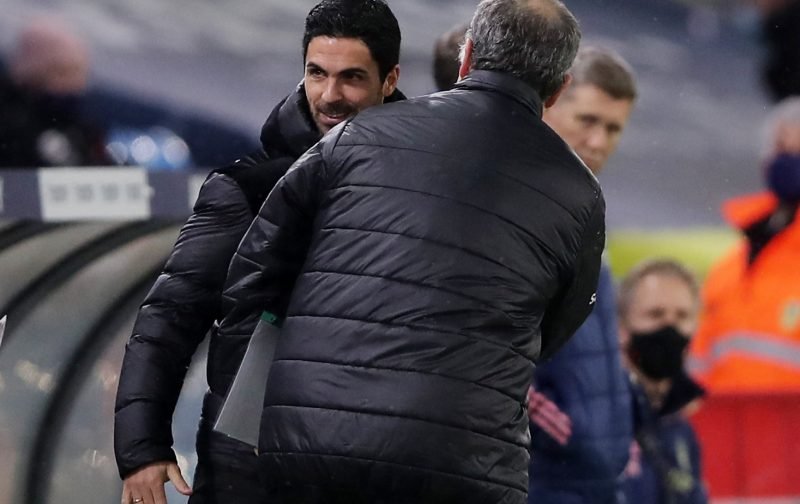 Arsenal and Leeds fans will have very mixed feelings about how their 2020/21 season has gone to date.

The Gunners were hoping of challenging for Europe after winning both the FA Cup and Community Shield under Mikel Arteta.

However, their worst start in decades had them looking more like relegation candidates before three wins in the past week lifted the pressure off their boss for the time being.

Meanwhile, Leeds are enjoying being back in the top-flight for the first time in 16 years.

Despite having been on the receiving ends of a few thrashings, Marcelo Bielsa’s side are playing some exciting football and will surely have enough to comfortably retain their place in the Premier League.

Both will now have an eye on the January transfer window where, according to The Sun, they are considering making a move for QPR goalkeeper Seny Dieng. 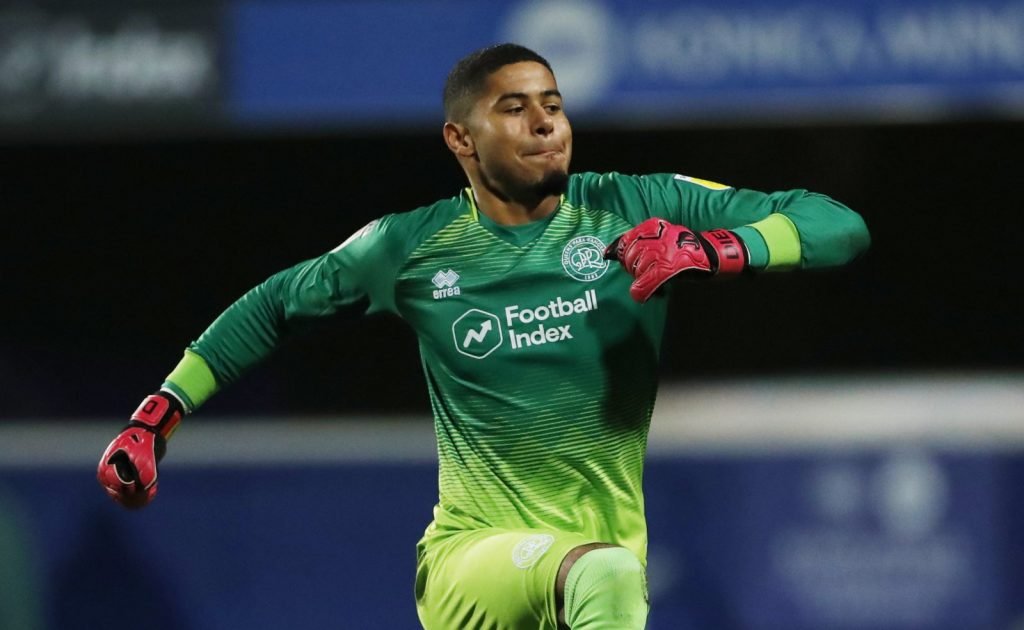 Dieng has been a real positive for QPR this term.

The 26-year-old signed for the Hoops in 2016 but has had five loan spells before finally winning his place as the club’s first-choice stopper this term with 20 Championship appearances to his name.

It’s claimed that the Swiss’ performances between the sticks has made him a priority target for both the Gunners and the Whites.

It’s likely Arsenal are looking at Dieng as a new number 2 to Bernd Leno with summer signing Runar Alex Runarrson struggling in the recent EFL Cup tie against Man City.

Meanwhile, Leeds would be looking for the Zurich-born goalkeeper to challenge Illan Meslier for a starting position at Elland Road.

Although the Frenchman has pulled off some fantastic stops this term, he has conceded 33 times in 17 Premier League matches – only West Brom have let in more.