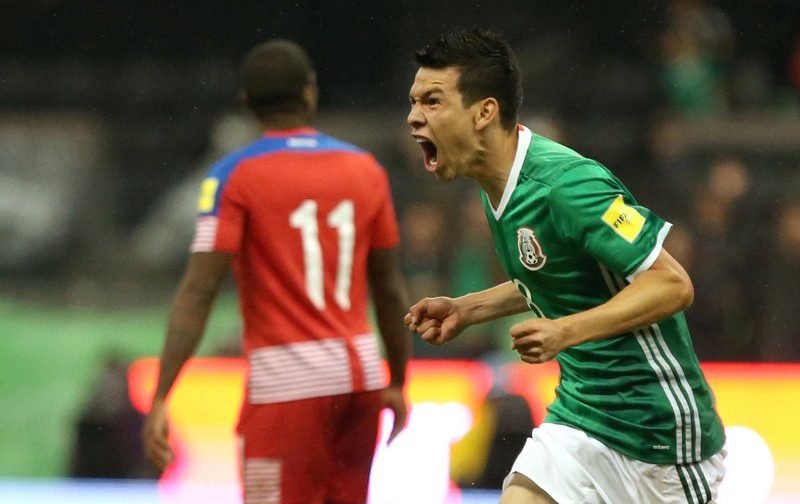 Arsenal and Liverpool are set to go head-to-head in a bid to sign Mexico international forward Hirving Lozano, according to the Daily Star.

The Premier League rivals have both been linked with the free scoring PSV Eindhoven winger ahead of the January transfer window following his blistering start to life in the Eredivisie.

The 22-year-old, who has 24 international caps for his country, has scored 13 goals and provided seven assists in 20 appearances in all competitions for PSV so far this season.

Lozano, who is nicknamed ‘Chucky’, only joined the Dutch outfit from Pachuca back in June, putting pen to paper on a six-year contract. 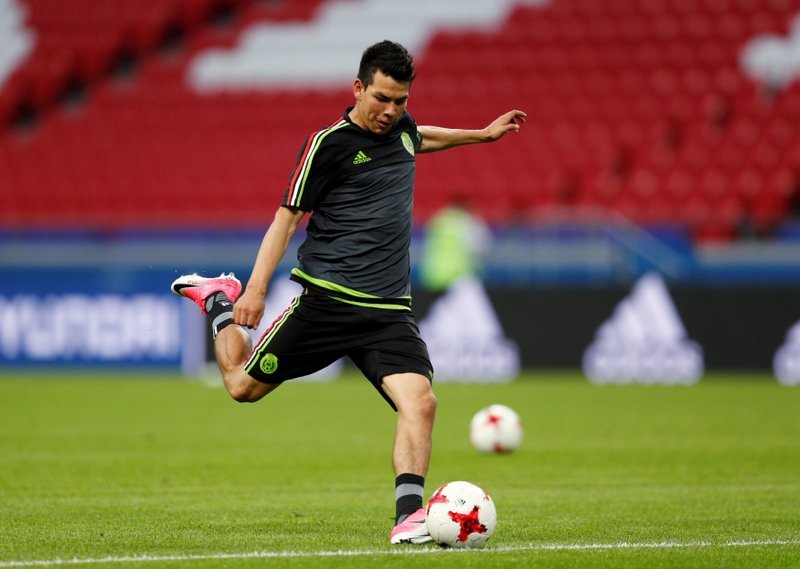 His blistering form for PSV has seemingly caught the eye of Premier League rivals Arsenal and Liverpool, meaning managers Arsene Wenger and Jurgen Klopp could be about to kick start a bidding war for the £42m-rated winger in the New Year.

Lozano could prove a valuable signing for either side, with the Gunners set to lose forward Alexis Sanchez in January, with Manchester City firm favourites to sign the Chilean, meanwhile The Reds’ Philippe Coutinho could be approached by Barcelona again next month.