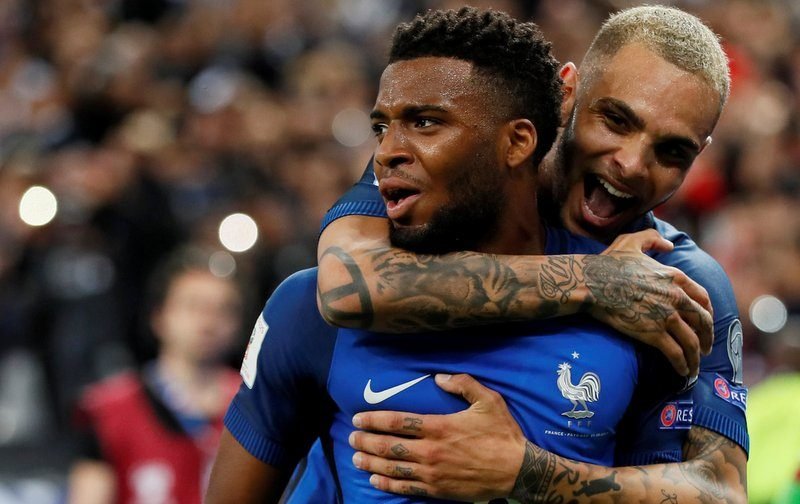 Arsenal and Liverpool will reportedly go head-to-head in a bid to land France international forward Thomas Lemar next summer, according to the Mirror.

The Premier League duo, who currently sit sixth and eighth in the English top-flight standings following their respective loss and draw this afternoon, have both been linked heavily with future moves for the highly rated AS Monaco winger.

The 21-year-old, who has eight international caps for his country, has failed to score for the defending Ligue 1 champions so far this season, but has provided two assists in 10 appearances in all competitions.

Lemar, who has netted 19 goals in 99 games overall for the French outfit, was subject to interest from the Premier League rivals during the previous summer transfer window, with The Gunners understood to be close to sealing a £92m deadline day deal for the player, but ultimately no transfer materialised. 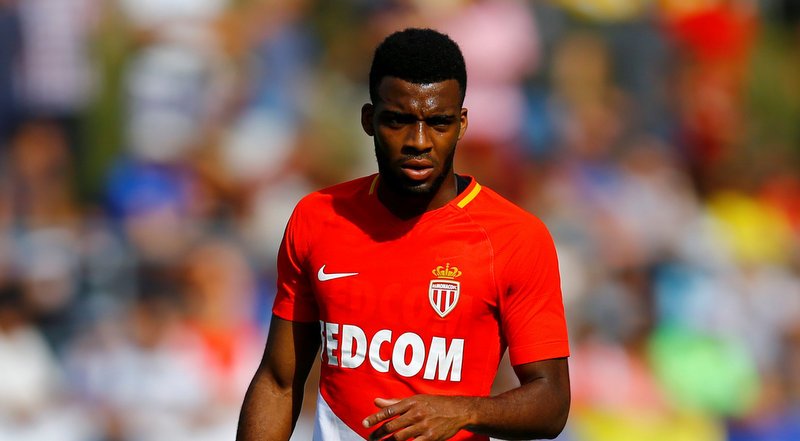 However, the report suggests Jurgen Klopp’s Reds will rival Arsene Wenger’s side for the left winger’s signature come the end of the current 2017-18 campaign.