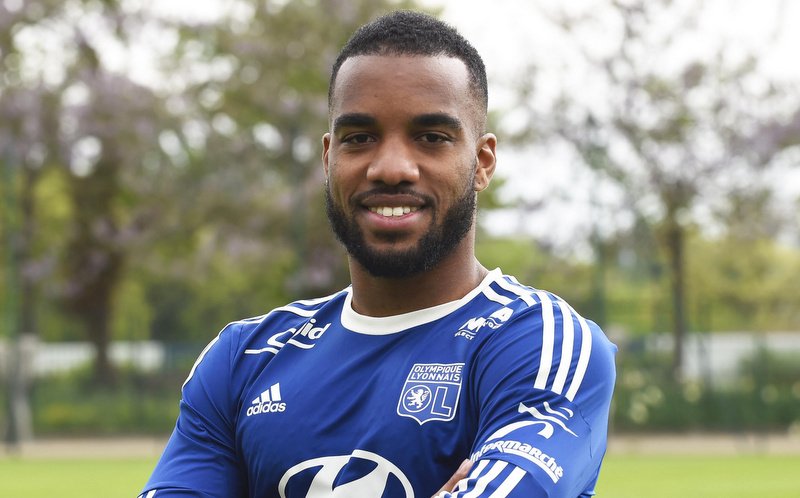 Arsenal will reportedly battle Liverpool in a bid to land France international forward Alexandre Lacazette, according to the Mirror.

The Premier League rivals, who currently sit fourth and fifth in the top-flight respectively, have both been linked with a summer swoop for the Lyon hitman.

The 25-year-old, who has 10 international caps for his country, has impressively scored 27 goals and provided three assists in 31 appearances in all competitions for the Ligue 1 outfit so far this season.

Lacazette, who has ben at Lyon for his entire senior career, was the subject of a failed £35m bid from The Gunners last summer.

However, the report suggests that Arsenal have earmarked the Frenchman as their top transfer target and replacement for fellow forward Alexis Sanchez, with the Chilean locked in a contract stalemate at the Emirates Stadium ahead of the summer transfer window.

But Liverpool’s Jurgen Klopp is eager to lure Lacazette to Anfield instead ahead of the 2017-18 campaign, despite the in-form striker having a £60m buy-out clause.