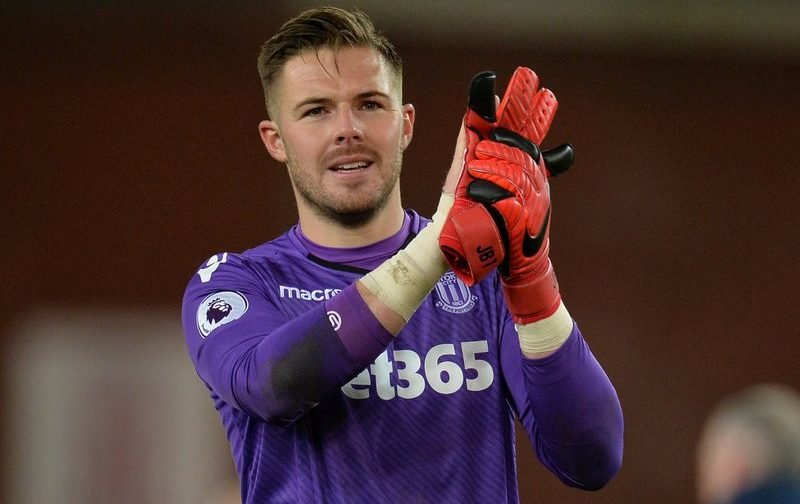 Arsenal and Liverpool are reportedly set to go head-to-head in a bid to sign England international goalkeeper Jack Butland, according to The Sun.

The Premier League sides, who currently sit sixth and third in the English top-flight standings following their weekend results, have both been linked with snapping up the Stoke City star this summer.

The 24-year-old, who has six international caps for the Three Lions, has kept four clean sheets in 25 appearances in all competitions for the Potters so far this season.

Butland, who arrived at the bet365 Stadium back in January 2013 following his move from Championship club Birmingham City, has recorded 21 shut outs in 76 games overall for Stoke. 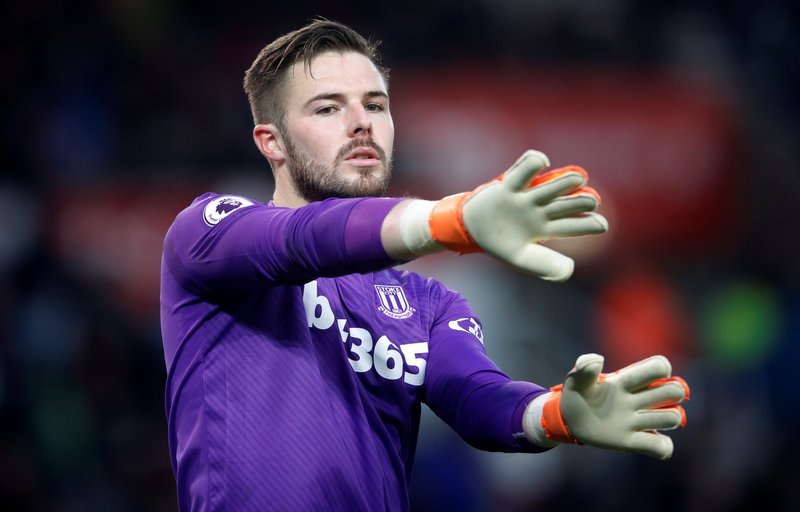 However, the report suggests Premier League rivals Arsenal and Liverpool are determined to make the Bristol-born shot stopper their No.1 ‘keeper this summer, with Butland valued at around £40m.

Gunners boss Arsene Wenger wants the Englishman to succeed Petr Cech at Arsenal, meanwhile Reds manager Jurgen Klopp is still on the lookout for a convincing No.1 ‘keeper to displace both Simon Mignolet and Loris Karius at Anfield.