Arsenal and Liverpool midfield target to remain a Brighton player 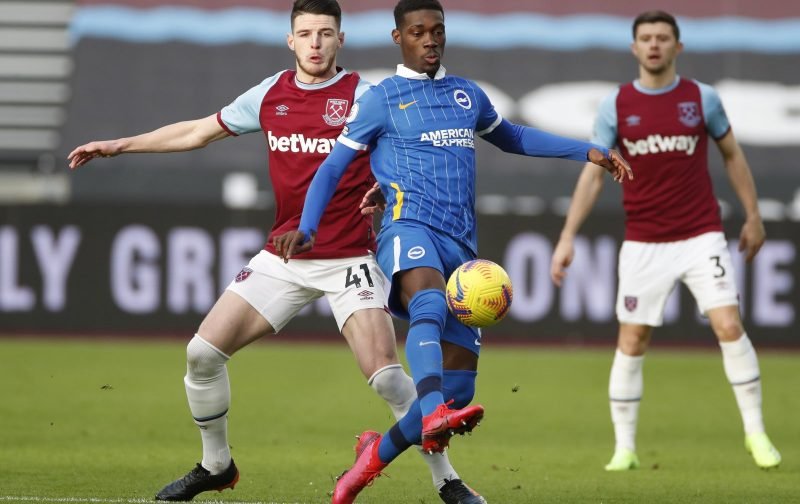 Arsenal and Liverpool are undoubtedly two of the Premier League’s biggest clubs but they are experiencing different fortunes on the pitch in recent times.

The Merseyside Reds, who sit second in the table, have become one of European football’s elite teams again Jurgen Klopp, winning the Champions League, Premier League, European Super Cup and Club World Cup all in the past 19 months.

Meanwhile, despite an FA Cup victory in August, Arsenal find themselves 11th in the top-flight after a terrible start to the season and have failed to compete in the Champions League since the 2016/17 campaign.

These two great clubs will now have different ideas of what a successful season is this term, but both reportedly are targeting a swoop for the same Premier League midfielder.

That man is Brighton & Hove Albion’s Yves Bissouma who, according to The Sun, is interesting the Anfield club and the Gunners.

The Malian has performed admirably for a struggling Seagulls side this season, making 16 top-flight appearances. 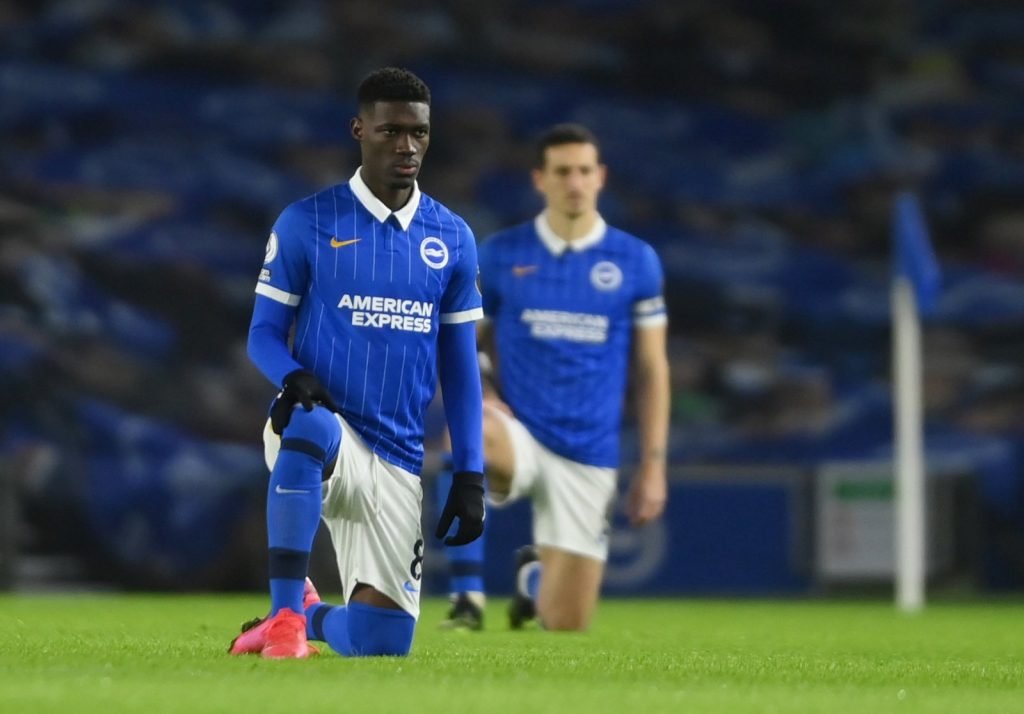 Bissouma is a regular under Graham Potter.

However, in a new twist, Foot Mercato (via Inside Futbol) claim that the player’s representatives do not see Bissouma leaving the Sussex club this month.

It’s thought that if Bissouma is to leave Brighton that it would happen in the summer and not in January.

That will be great reading for Albion fans who will not want to lose such a key player as they aim to keep their Premier League status.