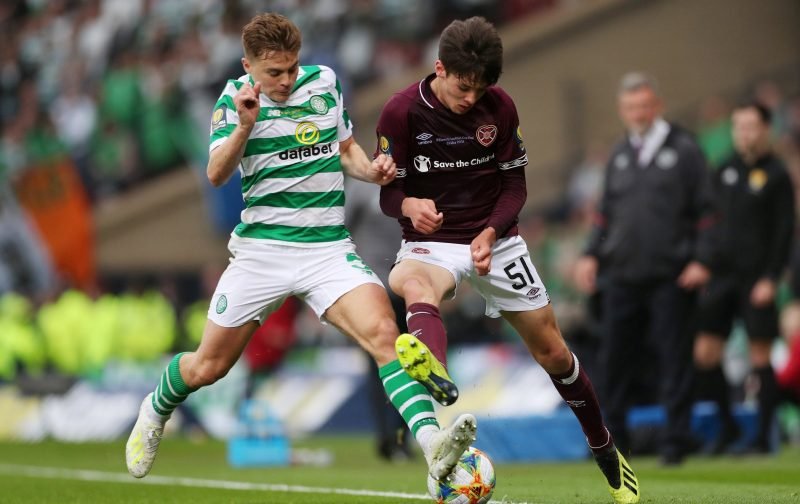 Arsenal and Liverpool are keeping a close eye on Hearts left-back Aaron Hickey, according to reports.

The 17-year-old broke into the first-team back in May and became the youngest player in 11 years to start a Scottish Cup Final against Celtic later that month.

This season has seen the Scotland Under-17 international establish himself in the back-four, playing 12 games in all competitions to date.

But, according to The Scottish Sun, Hickey’s performances have caught the eye of two Premier League giants with both Arsenal and Liverpool having watched the player. 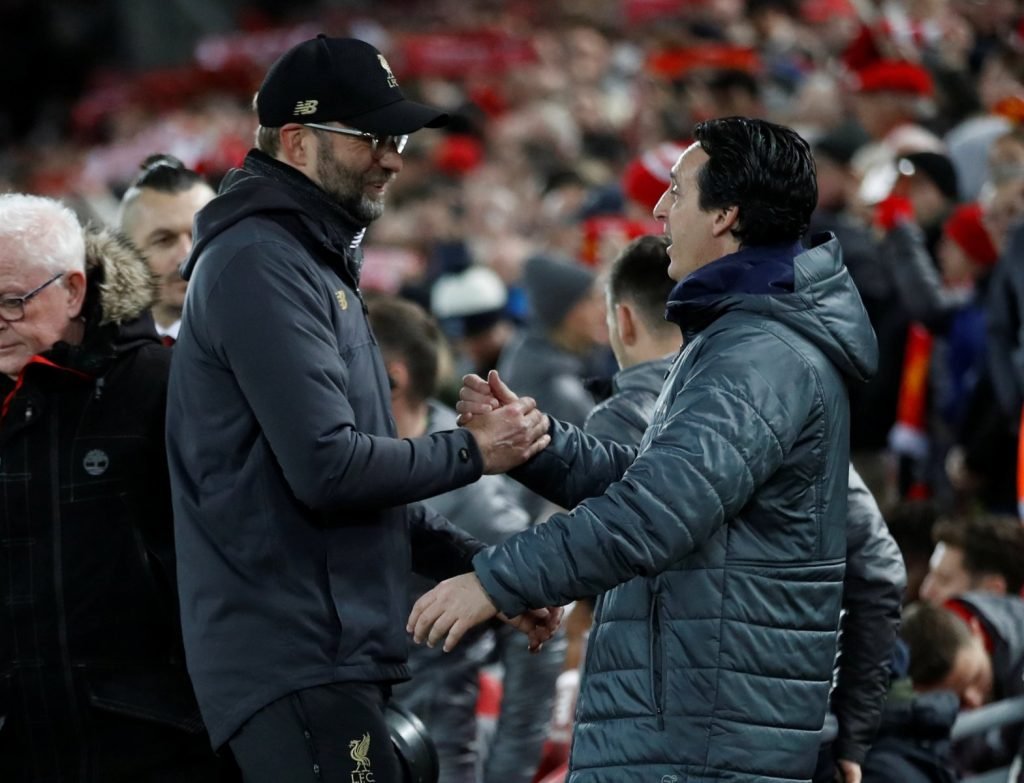 Both Klopp’s Liverpool and Emery’s Arsenal are reported to be watching Hickey.

It’s claimed that the Gunners and the Reds had representatives in attendance at Hearts’ draw with Rangers over the weekend.

Arsenal signed fellow Scottish left-back Kieran Tierney in the summer, while Liverpool have Scotland captain Andrew Robertson as their first-choice on that side.

However, the duo would see Hickey as an investment for the future having only just started out on his senior career.