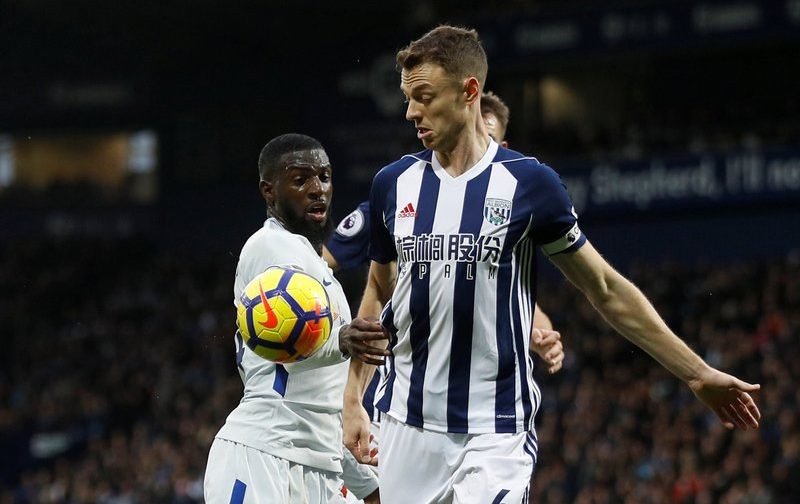 Arsenal and Manchester City will go head-to-head in a race to sign Northern Ireland international defender Jonny Evans, according to the Mirror.

The Premier League duo, who currently sit fourth and first in the top-flight standings respectively, have both been linked with the West Bromwich Albion star ahead of the upcoming January transfer window.

The 29-year-old, who has 67 international caps for his country, has scored one goal in 12 appearances in all competitions for the Baggies so far this season.

Evans, who arrived at The Hawthorns back in August 2015 following his transfer from Manchester United, has netted four times in 77 games overall for the club, who this week appointed Alan Pardew as their new manager, succeeding the sacked Tony Pulis. 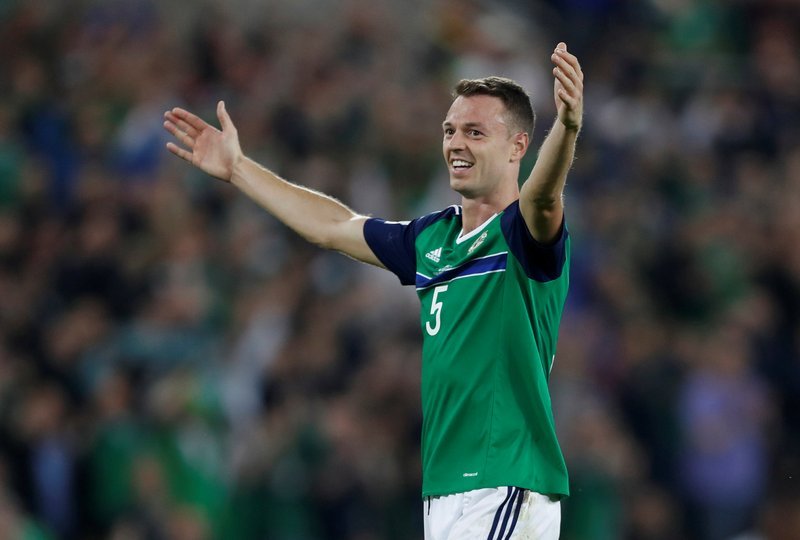 The report suggests The Gunners will renew their interest in the Northern Irishman in the New Year market, having had a £25m deadline day offer turned down back in August, with league leaders Man City also set to pursue the centre-half.

Evans is valued at around £13.5m by transfermarkt.