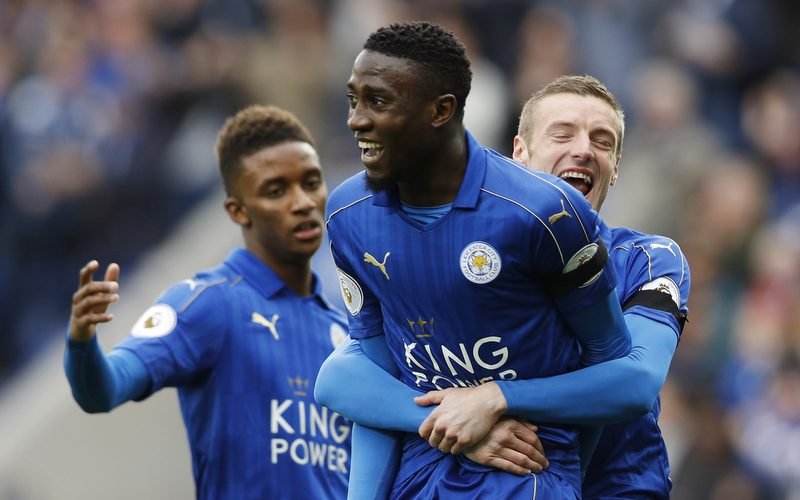 Arsenal and Manchester United are reportedly interested in signing Nigeria international starlet Wilfred Ndidi, according to the Mirror.

The Premier League giants, who currently sit sixth and fifth in the English top-flight standings ahead of this midweek’s fixtures, have both been linked with attempting to land the Leicester City midfielder at the end of the 2016-17 campaign.

The 20-year-old, who has six international caps for his country, has scored two goals and provided one assist in 13 appearances in all competitions for The Foxes so far this season.

Ndidi, who arrived at the King Power Stadium back in January following his reported £17m switch from Genk, has played a key part in defending league champions Leicester’s revival and climb up the table.

Branded as ‘the new N’Golo Kante’, who left The Foxes for league leaders Chelsea only last summer, the report suggests the club now fear Ndidi will be lured away from the Midlands as well, with The Gunners and The Red Devils sniffing around the Nigerian.