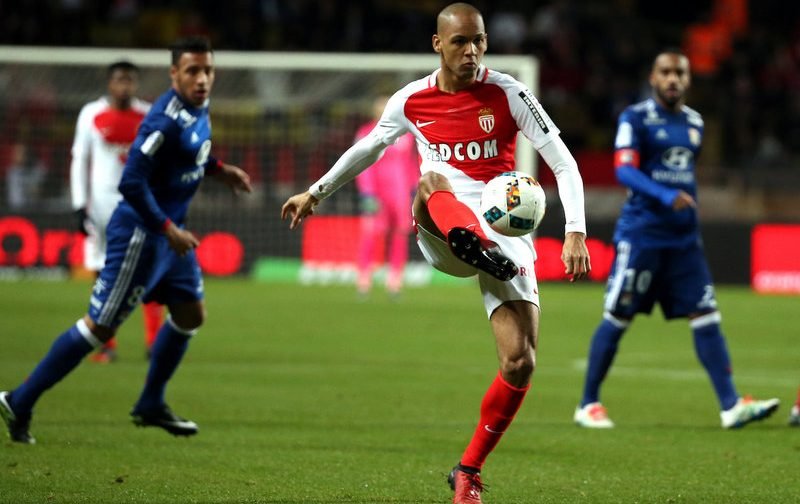 Arsenal and Manchester United transfer target Fabinho reportedly prefers a move to Manchester City, according to J+1 (via the Mirror).

The Premier League trio, who all won their respective last league fixtures to stay within the top-flight’s top six places, have been linked with luring the AS Monaco defensive midfielder to the ‘Promised Land’ this summer.

The 23-year-old, who can also operate at right-back and has four international caps for Brazil, has scored seven goals and provided three assists in 35 appearances in all competitions for the Ligue 1 outfit so far this season.

Fabinho, who was loaned out to La Liga giants Real Madrid back in 2013, is also said to be attracting interest from Spanish rivals FC Barcelona this summer.

The report suggests that the Brazilian has already held talks with the Premier League trio, but the player’s father, Joao, admits they “have a soft spot for Manchester City”.

He told French TV show J+1, “We have been in talks with Manchester United, Manchester City, Arsenal and approached by Barcelona.

“We like Manchester United and [Jose] Mourinho’s work, but we have a soft spot for Manchester City.”

Fabinho is valued upwards of £35m.