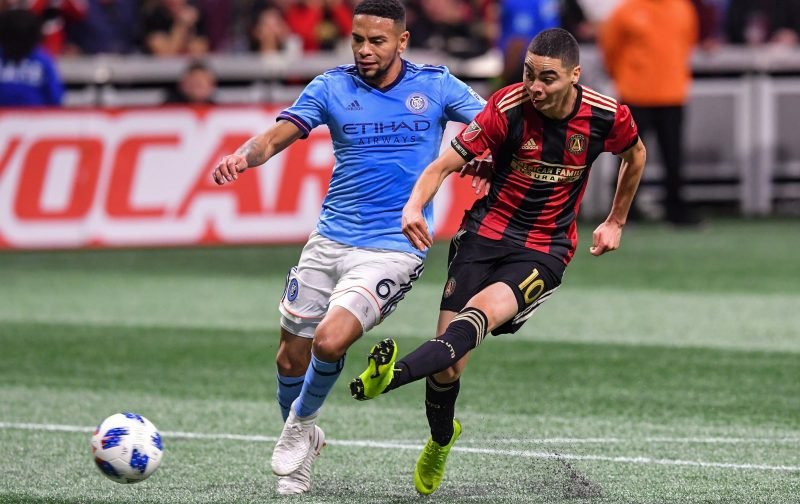 Atlanta United have slapped a £30million-plus price tag on Miguel Almiron in response to interest from Arsenal and Newcastle United, according to the Mirror.

The 24-year-old shone as his club won the MLS Cup last weekend, scoring 13 goals in 38 appearances throughout the 2018 season.

Almiron’s performances have reportedly alerted the Gunners and the Magpies, with both thought to be weighing up a January move.

Unai Emery would like to add to his squad, while Rafa Benitez is thought to see the attacking midfielder as his number one target in the next window. 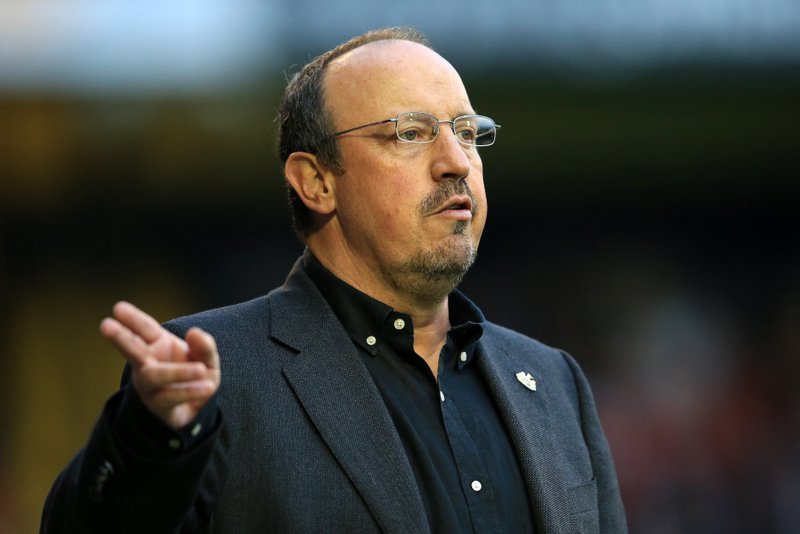 However, Atlanta president Darren Eales told the Mirror that he will not let his star man move on the chaap.

“I will only get out of bed when it starts with a 3,” said Eales.

“That is the sort of level it has to be for a player of his quality.”

Almiron signed for his current side from Argentine outfit Lanús in 2016 and has netted 22 times in his two campaigns with the Five Stripes.