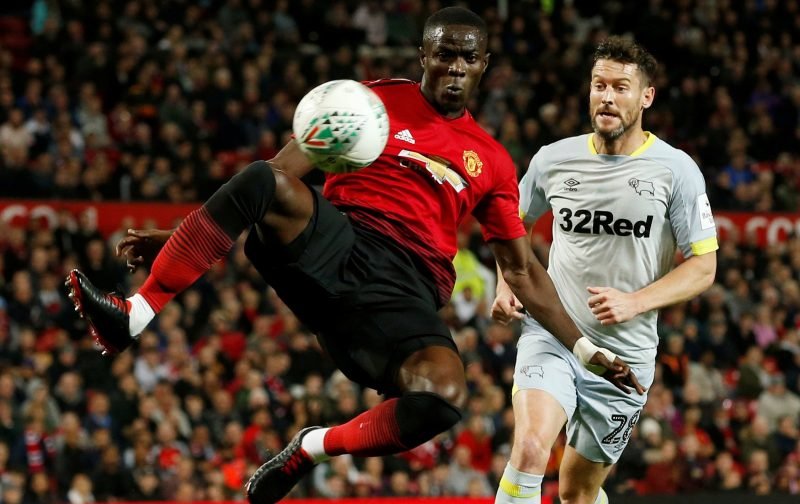 Tottenham Hotspur and Arsenal will battle it out for the signing of Manchester United centre-back Eric Bailly, according to the Daily Star.

Despite a promising start to his Old Trafford career, the 24-year-old has had a torrid time of late with his relationship with the under-fire boss Jose Mourinho reportedly strained.

The Ivory Coast international has started just three Premier League matches this term, the latest of which he was substituted after just 19 minutes in the eventual 3-2 comeback win against Newcastle United.

Spurs are monitoring the situation as boss Mauricio Pochettino looks to bolster his defensive options with United target Toby Alderweireld yet to agree a new deal with the club.

North London rivals Arsenal are also keeping tabs with Unai Emery a fan of the former Villarreal player from his time managing Sevilla in La Liga.

Despite seemingly being out of favour, United will seek to get back the £30m they paid for Bailly in 2016.