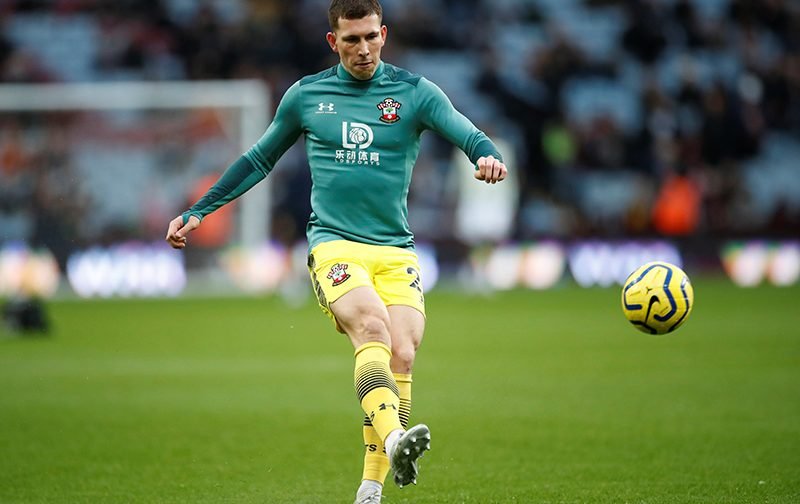 Arsenal and Tottenham Hotspur are keen on signing Southampton captain Pierre-Emile Hojbjerg, according to reports.

The Denmark international has been in good form under Ralph Hasenhuttl this term and has started 22 of the Saints’ 24 Premier League matches.

But, according to Sky Sports, the St Mary’s outfit could face a late battle to keep hold of the 24-year-old before Friday’s 11pm deadline.

It’s claimed that North London rivals Arsenal and Tottenham are both hopeful of pulling off a late swoop for Hojbjerg. 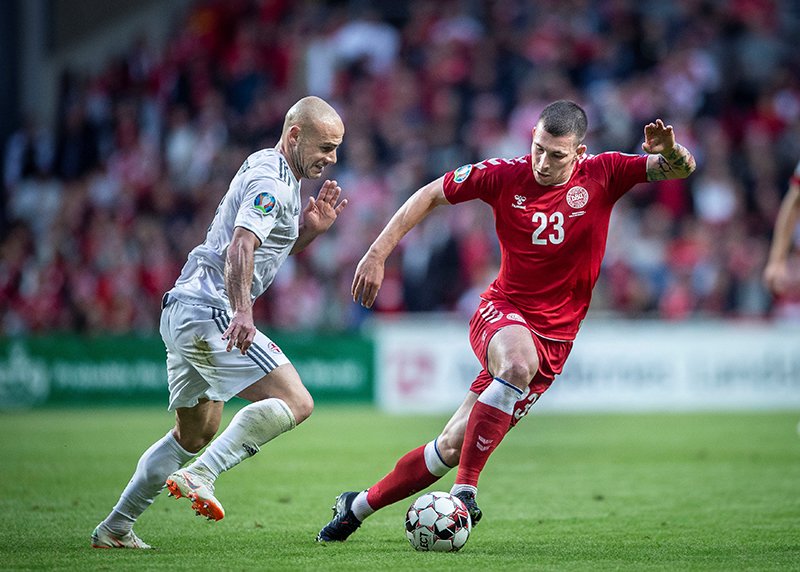 Hojbjerg has played 26 times for Denmark.

Through the capture of Pablo Mari at the Emirates and Steven Bergwijn at Spurs, bosses Mikel Arteta and Jose Mourinho have already recruited in January.

However it seems as though the duo are now in for the £35million-rated Hojbjerg, who is also thought to be interesting Everton.

Despite the interest, Southampton are hopeful of securing their skipper on a new deal with his current contract expiring in the summer of 2021.

The Dane joined Southampton from Bayern Munich, where he won the Champions League and Bundesliga, for around £12.8million in 2016.