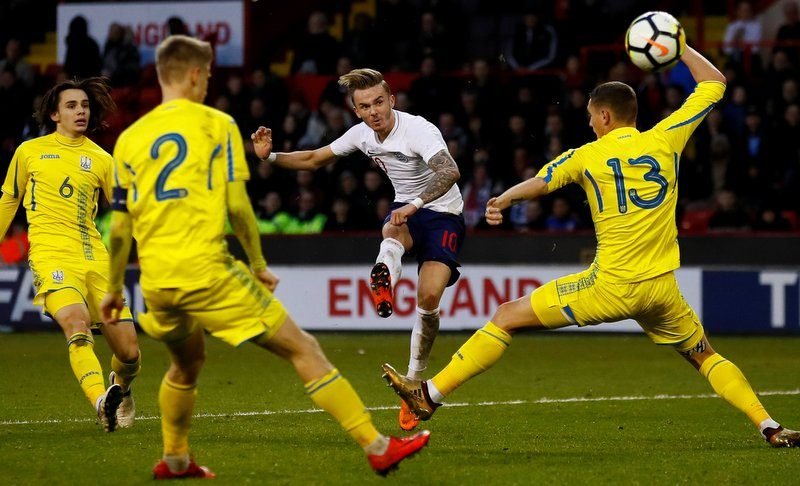 Arsenal are among six Premier League clubs reportedly chasing the signature of England Under-21 international James Maddison, according to the Telegraph.

The Premier League side, who suffered a 2-1 defeat to the hands of Newcastle United at St James’ Park on Sunday, have been linked with a summer swoop for Norwich City’s highly-rated midfielder.

The 21-year-old, who has featured three times for the Young Lions’ Under-21 side, has scored 15 goals and provided 11 assists in 46 appearances in all competitions for the Championship outfit so far this season.

Maddison, who joined the Canaries back in February 2016 following his move from League Two side Coventry City, has netted 16 goals overall for the club, and scored another two goals whilst on loan at Aberdeen last term. 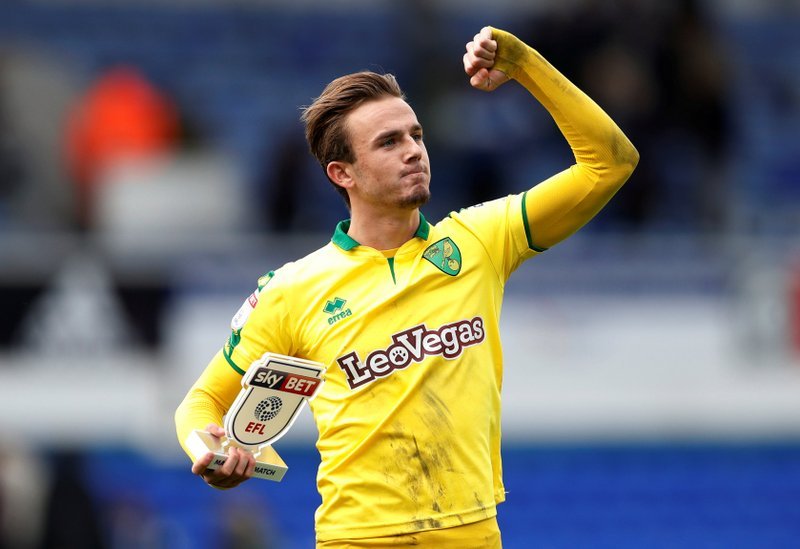 The report suggests the attacking midfielder is at the centre of a tug of war between six Premier League clubs, with North London rivals Arsenal and Tottenham Hotspur headlining the pack this summer.

Named in the PFA Championship Team of the Year, Maddison is valued at around £25m, and is also alerting the likes of Everton, Manchester City, Southampton and Brighton and Hove Albion.