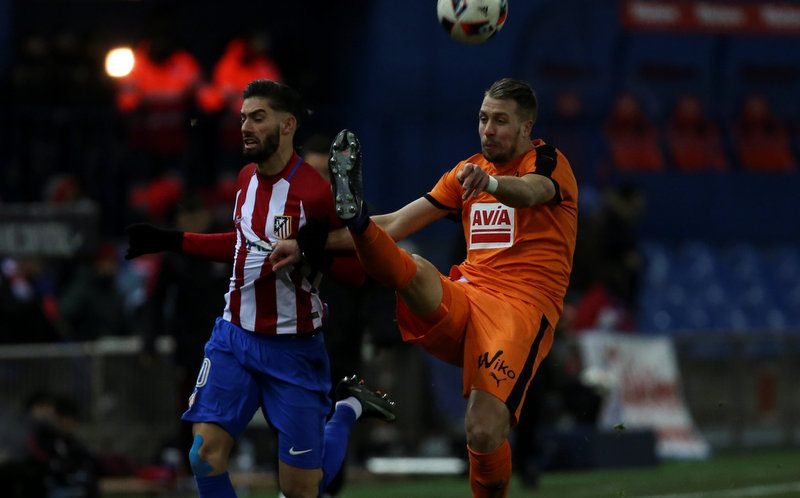 Arsenal and Tottenham Hotspur are reportedly set to go head-to-head in a bid to land French defender Florian Lejeune, according to the Mirror.

The North London rivals, who currently sit fifth and second in the Premier League standings respectively, have both been recently linked with a summer swoop for the Eibar centre-half.

The 25-year-old, who is a former France Under-20 international, has scored one goal and provided one assist in 28 appearances in all competitions for the La Liga outfit so far this season, who occupy eight spot in the Spanish top-flight table.

Lejeune, who can also operate in midfield, is understood to have a release clause of just £8.7m.

The Frenchman was on the books of Premier League rivals Manchester City as early as June 2016, after arriving at the Etihad Stadium from Girona, before being immediately loaned back to his former club, and then eventually sold to Eibar for just £1.3m last summer.