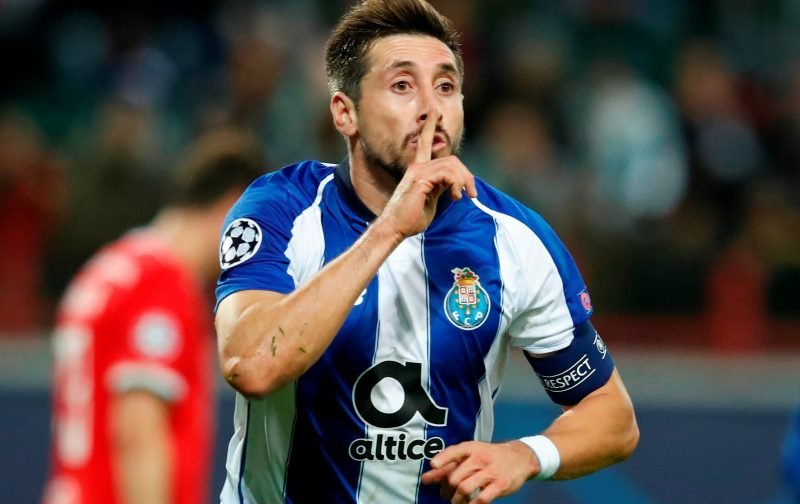 Arsenal and Tottenham Hotspur look likely to miss out on FC Porto captain Hector Herrera, according to talkSPORT.

The Mexican midfielder is understood to be in advanced talks with Inter Milan as he edges closer to making the move to the San Siro.

Unai Emery and Mauricio Pochettino were thought to be keen to bring the 28-year-old to North London as they look to strengthen their respective squads.

But it’s the Serie A side who have moved quickly to try and secure the player who is our of contract next summer. 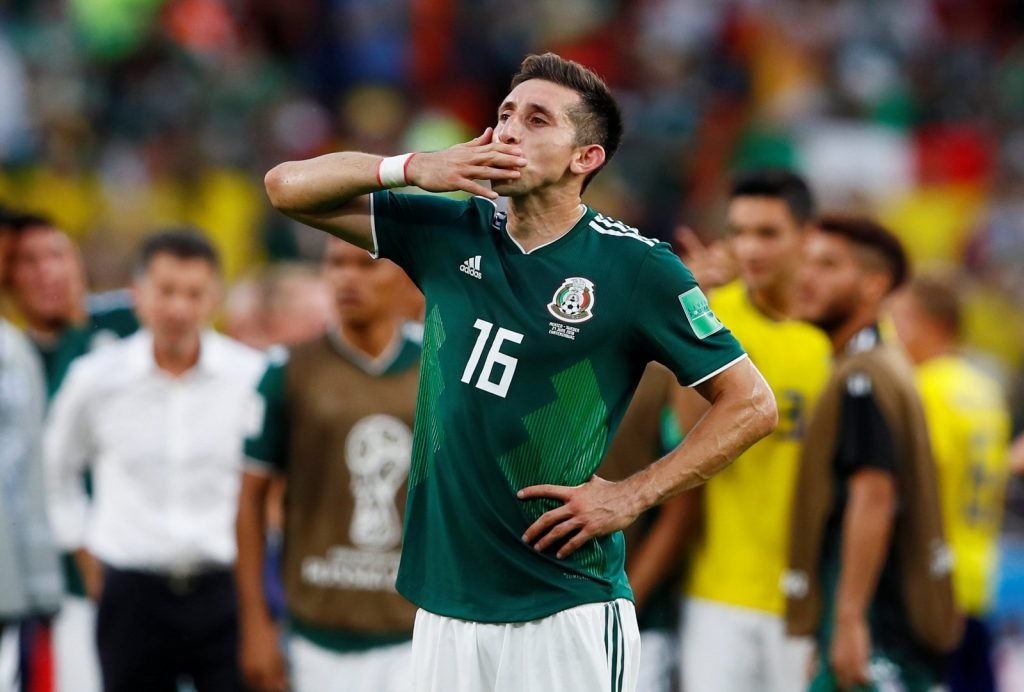 Herrera has played at two World Cups for Mexico.

The Italian outfit are in discussions but it is not yet decided whether the 70-time international will join at the end of the season on a pre-contract agreement or in January for a cash fee.

With that in mind there possibly is still time for either the Gunners or Spurs to step in and divert the deal their way.

Herrera, who joined FC Porto from Pachuca in 2013, has played over 200 matches for the current Primeira Liga champions.