Arsenal and Tottenham on red alert over Lacazette deal 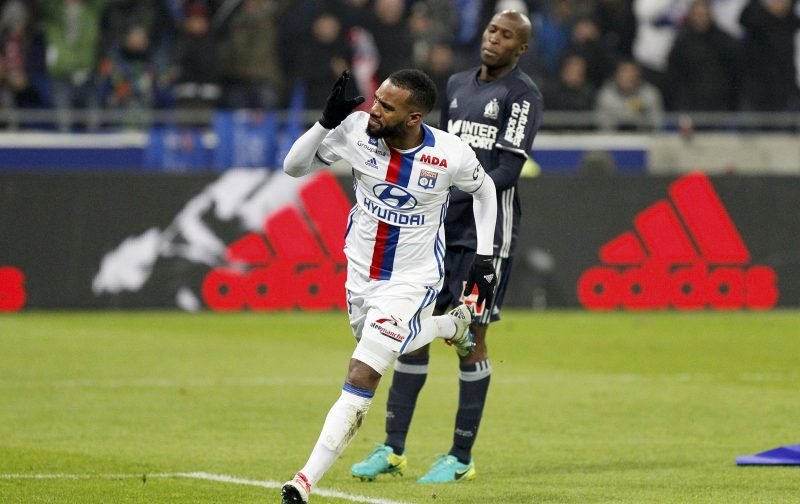 North London rivals Arsenal and Tottenham will have had their ears pricked by reports that Lyon striker, Alexandre Lacazette is set to leave the club this summer, according to the Telegraph.

However, the fierce rivals will face competition from at home and abroad with Liverpool, West Ham and, most recently, Atletico Madrid all reportedly interested in a move for the Frenchman.

The 25-year-old was heavily linked with a move to the Premier League last summer, as Gunners boss Arsene Wenger looked to add some bite to his front line. However, after repeated bids failed to tempt Lyon into a sale, Wenger opted to bring in Spaniard Lucas Perez.

The Ligue 1 outfit, however, seem to have loosened their stance on their main man’s future, with an offer of around £60m now apparently enough to secure a deal for the striker.

Whether or not the Premier League sides can offer a more attractive prospect than the red and white half of Madrid is another question, however, what appears certain is that this deal will not go away for some time.