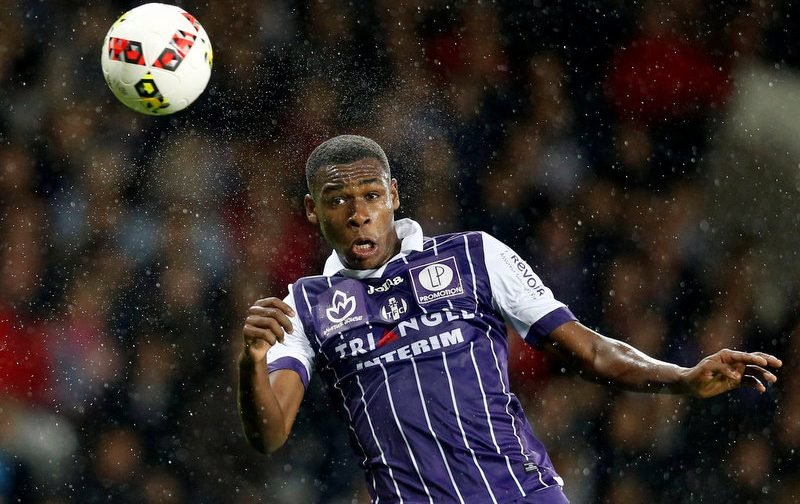 Arsenal and Tottenham are reportedly both monitoring France Under-21 international defender Issa Diop, according to France Football.

The Premier League rivals, who currently sit fourth and third in the English top-flight standings respectively, level on 50 points, are understood to have been scouting the highly-rated Toulouse defender ahead of the summer transfer window.

The 20-year-old, who has featured four times for France’s Under-21 side, has scored two goals and provided two assists in 21 appearances in all competitions for the Ligue 1 outfit so far this season.

Diop, who is a youth graduate of Toulouse’s academy, scored one goal and set up Andy Delort’s opener during last Saturday’s 4-0 victory over SC Bastia.

Towering at nearly 6ft 4in, the centre-half has emerged as one of France’s brightest talents after making his first-team league debut against Nice back in November 2015, going on to play 44 times in all competitions since.

His grandfather, Labysse Diop, was the first Senegalese footballer to feature in Ligue 1.