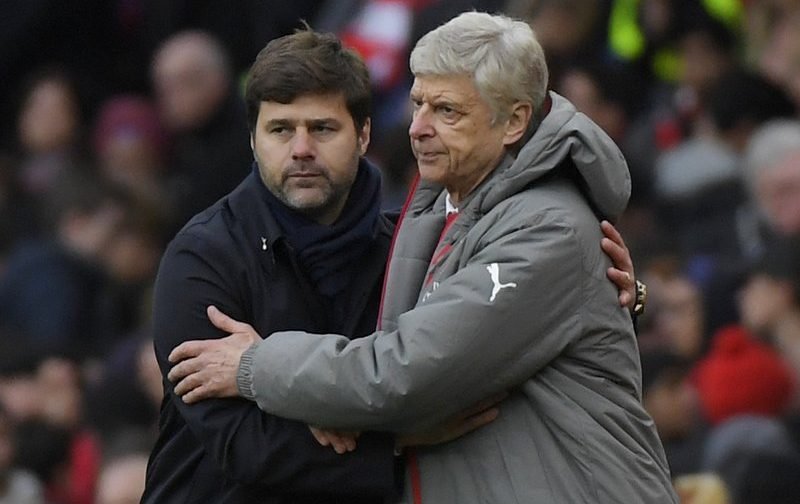 England youth international starlet Ben Wilmot is set to leave Stevenage, according to The Sun.

The 18-year-old, who has featured twice for the Young Lions’ Under-19 side, has made 15 appearances in all competitions for the League Two outfit so far this season.

However, the highly rated centre-back was withdrawn from the club’s first-team squad to face Newport County this afternoon, as a deal is reportedly close to completion.

Wilmot, who is a youth academy graduate of Stevenage, has attracted the interest of numerous Premier League sides, including Arsenal, Chelsea, Liverpool, Tottenham Hotspur and Watford, as well as Championship outfits.

The League Two club have admitted the highly sought after England Under-19 international is close to leaving Broadhall Way, with talks still ongoing on a deal thought to be in the region of £2m.

What an honour it is to have been selected for England U19’s. A dream come true and now it’s time to put the hard work in whilst out there then to finish off the season well pic.twitter.com/aRnWb92mxe

Stevenage chairman, Phil Wallace, said, “Ben came back from international duty with England last week and we have had developments that suggest a deal will be agreed shortly for him to move when the window opens.

“We have had interest from Premier League and Championship clubs, which is not surprising when Ben is recognised by England as being one of the top four centre halves at his age level, with the other three coming from Man City, Chelsea and Spurs.

“We have made public our valuation and the closer we are getting to that the more likely it is that Ben will move.”

North London rivals Arsenal and Spurs have had offers for Wilmot turned down in the past, but it now seems the centre-back will certainly be on the move once the summer transfer window opens at the end of the 2017-18 season.