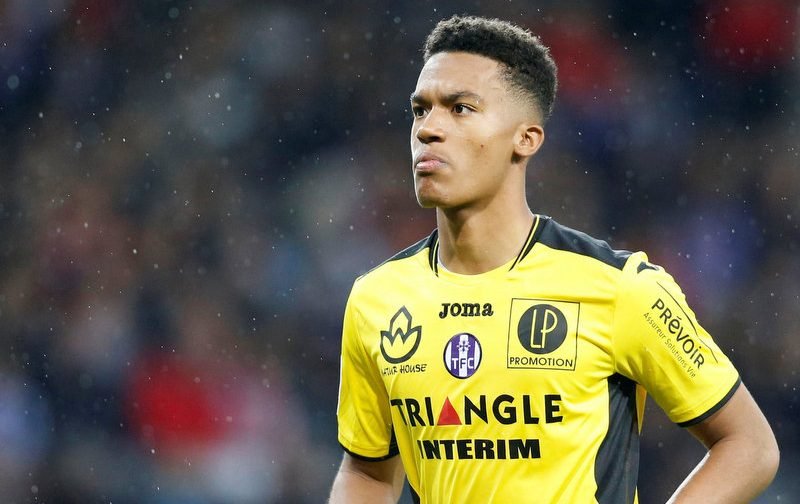 Arsenal and Watford face competition from Lazio in a bid to secure the signing of France Under-18 international starlet Alban Lafont, according to Calciomercato.

The Premier League duo, who currently sit fourth and 13th in the English top-flight standings after 25 league fixtures respectively, have been linked with a summer swoop for the highly-rated Toulouse goalkeeper.

The 18-year-old, who has played four times for France’s Under-18 side, has kept seven clean sheets in 27 appearances in all competitions for the Ligue 1 outfit so far this season.

Lafont is the French top-flight’s youngest ever goalkeeper after making his debut against Nice back in November 2015.

The French youngster has been recognised as one of Europe’s hottest prospects, alerting the likes of Arsenal, Watford and Serie A side Lazio.

The Gunners are on the lookout for a long-term successor for Petr Cech, meanwhile The Hornets are understood to be in the market for a new ‘keeper after failing to land Chelsea’s Asmir Begovic late last month.