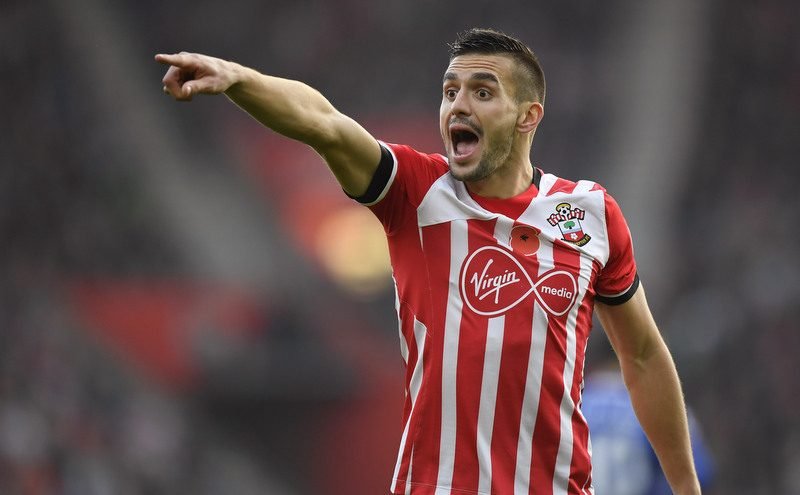 Arsenal and West Ham United have reportedly been linked with landing Serbia international midfielder Dusan Tadic, according to Tuttosport.

The Premier League duo, who currently sit sixth and 12th in the English top-flight standings respectively during the international break, have both emerged as surprise potential suitors for the Southampton star this summer.

The 28-year-old, who has 43 international caps for his country, has scored three goals and provided seven assists in 34 appearances in all competitions for The Saints so far this season.

Tadic, who arrived at St Mary’s Stadium back in July 2014 following his reported £10.9m switch from FC Twente, has netted 17 times in 11 games for the south coast outfit overall.

However, despite featuring 23 times in the Premier League this campaign, Tadic has only managed to stay on the pitch for the full 90 minutes on four occasions, fuelling speculation about his future at Southampton.

Therefore, the report suggests Arsenal and West Ham have expressed an interest in the Serbian winger, whilst Juventus, Atletico Madrid and Napoli are also thought to be keen.

Tadic is thought to have a €15m release clause in his current contract.