The Premier League side, who take on Newcastle United at St James’ Park this afternoon (15:00), have been linked with trying to lure the LOSC Lille winger to the Emirates Stadium ahead of the forthcoming January transfer window.

The 23-year-old, who has eight international caps for his country, has scored one goal and provided three assists in his side’s opening four Ligue 1 fixtures so far this season.

Pépé, who joined Lille on a five-year contract back in June 2017 following his move from Angers, has netted 15 goals in 42 appearances in all competitions for the club. 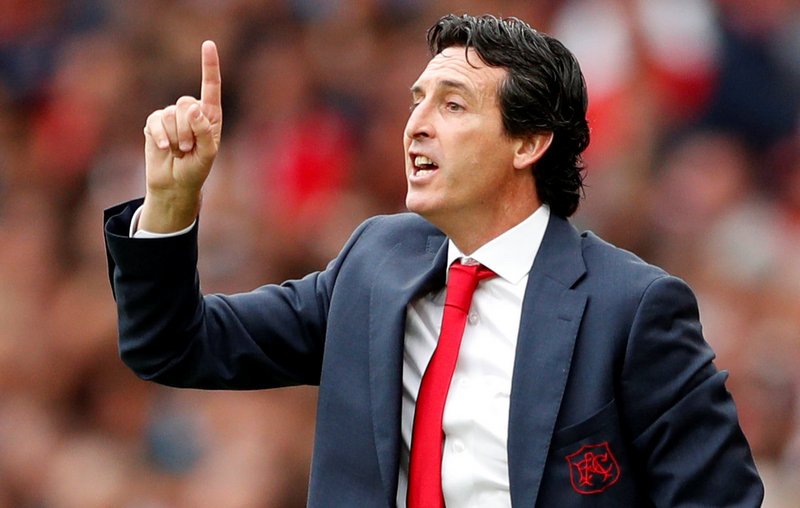 The report claims that The Gunners have in fact already made contact with the representatives of the Lille player, who is valued at around £30m.

Arsenal head coach Unai Emery is hopeful of stealing a march on any other potential suitors of the Ivorian ahead of the New Year market, as he continues to assemble his own squad in North London in his debut term.