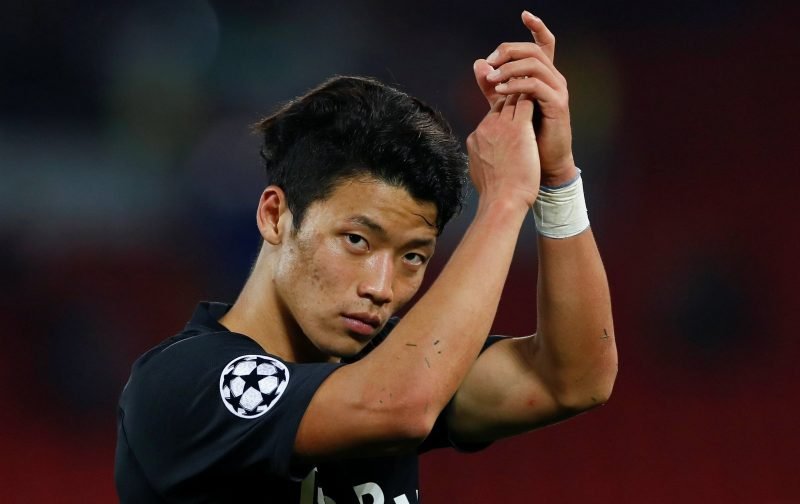 Arsenal are keeping their eye on Red Bull Salzburg star Hwang Hee-chan, according to reports.

The 23-year-old has scored seven times in all competitions this term, including the Austrian side’s first goal in their 4-3 Champions League defeat at Liverpool earlier this month.

And the Mail Online report that the Gunners are tracking the South Korea international following his prolific performances. 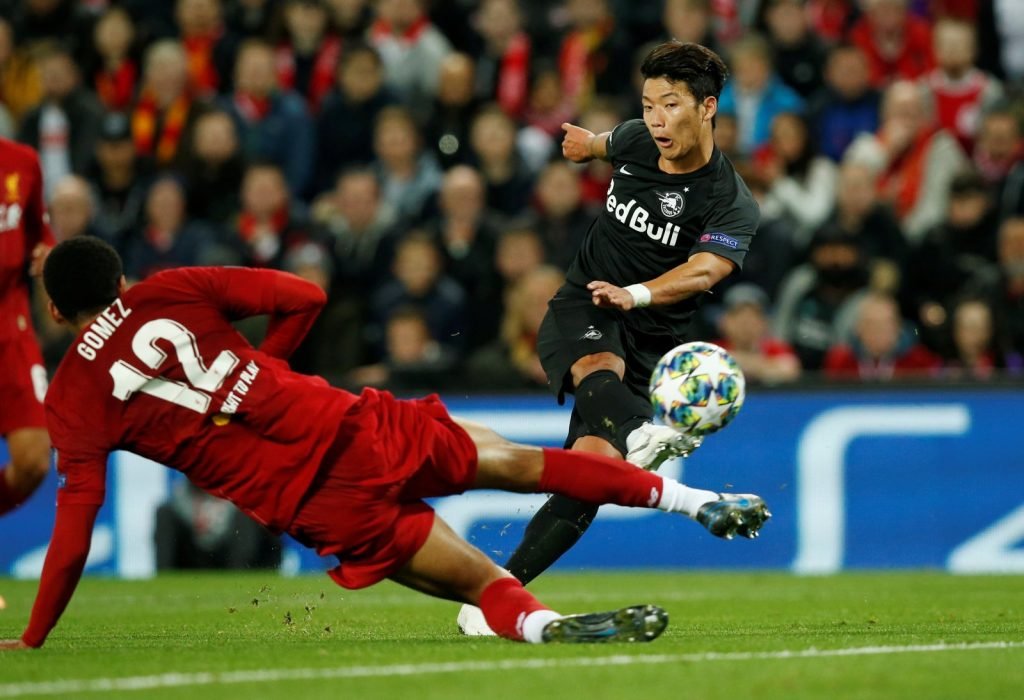 Hwang firing in against Liverpool at Anfield.

It’s claimed the North London side have had scouts watching the forward, who has revitalised his career after failing to impress on loan at Hamburg last term.

With his contract with Salzburg expiring in the summer of 2021, it’s expected that he could move on in order to try and progress his career.

However, it’s thought Arsenal are not alone in holding an interest in the goalscorer, with Crystal Palace and a number of clubs across Europe also reportedly monitoring Hwang’s progress.

Overall the striker has scored 36 times in all competitions for Salzburg across 97 matches.