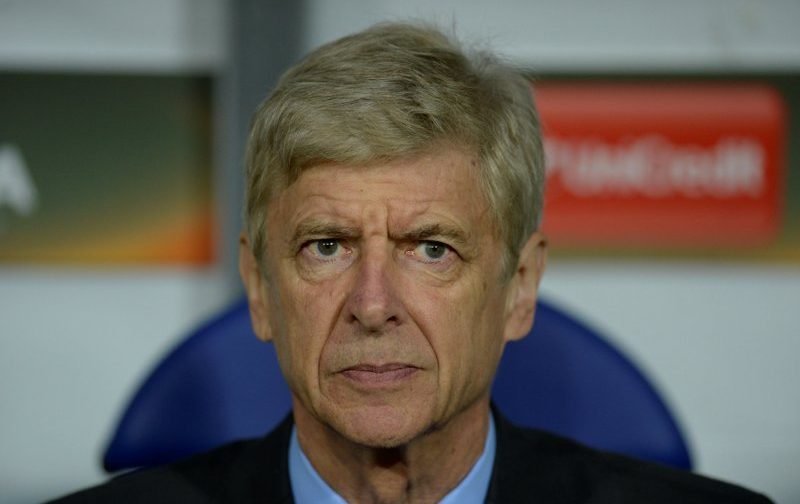 Arsenal are reportedly set to go head-to-head with Atletico Madrid in a race to sign Turkey youth international Abdulkadir Omur, according to The Sun.

The Premier League side, who defeated newly promoted Brighton and Hove Albion 2-0 before this week’s international break, have been linked with the highly rated Trabzonspor midfielder ahead of the upcoming January transfer window.

The 18-year-old, who made his international debut for Turkey’s Under-21 side against Cyprus on Thursday, has provided two assists in five league appearances for the Super Lig outfit so far this season.

Omur, who can operate as a central midfielder, or on the right wing, is being monitored by both European clubs following his impressive start to the 2017-18 campaign. 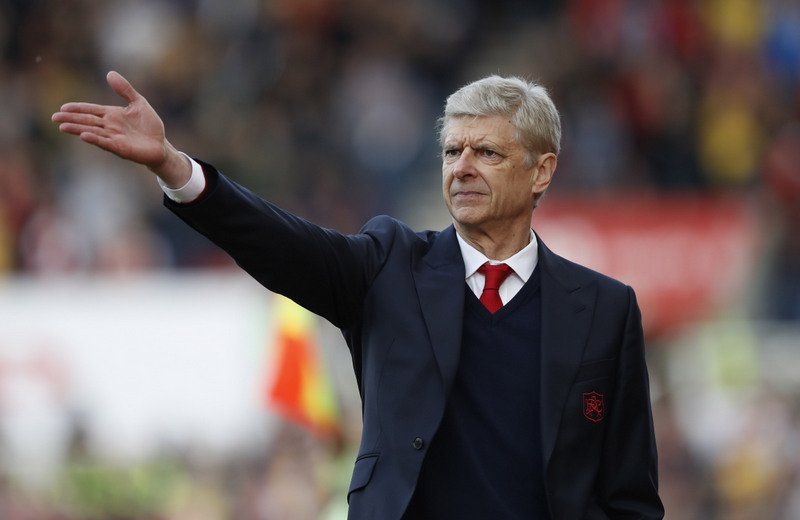 “I heard that Atletico Madrid are interested in him as well. But Arsenal are ahead of them in the race to sign Omur.

“Arsene Wenger does a good job when it comes to discovering young players. Abdulkadir will be a success when he moves to Europe.”