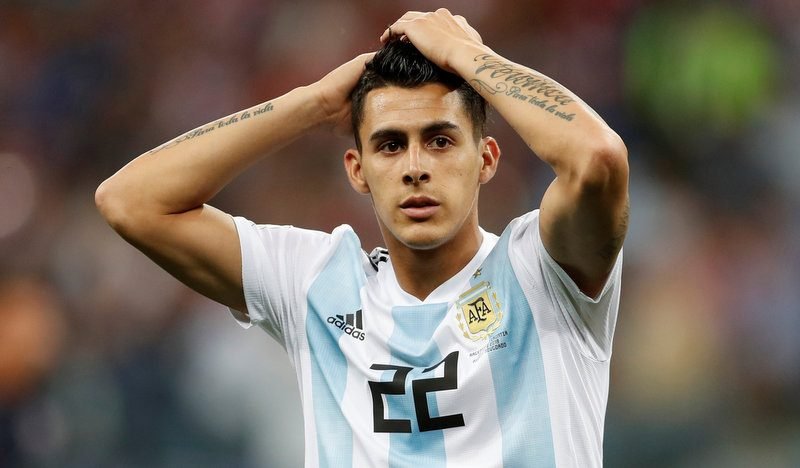 The Premier League side, who travel to Newcastle United on Saturday (15:00) in the English top-flight, have been continually linked with a move for the highly rated Boca Juniors winger.

The 22-year-old, who has 10 international caps for his country, has already scored two goals in four league games for the Primera Division outfit so far this season.

Pavón, who featured four times for Argentina at the 2018 FIFA World Cup finals in Russia this summer, has netted 25 times in 87 games overall for the Argentine club. 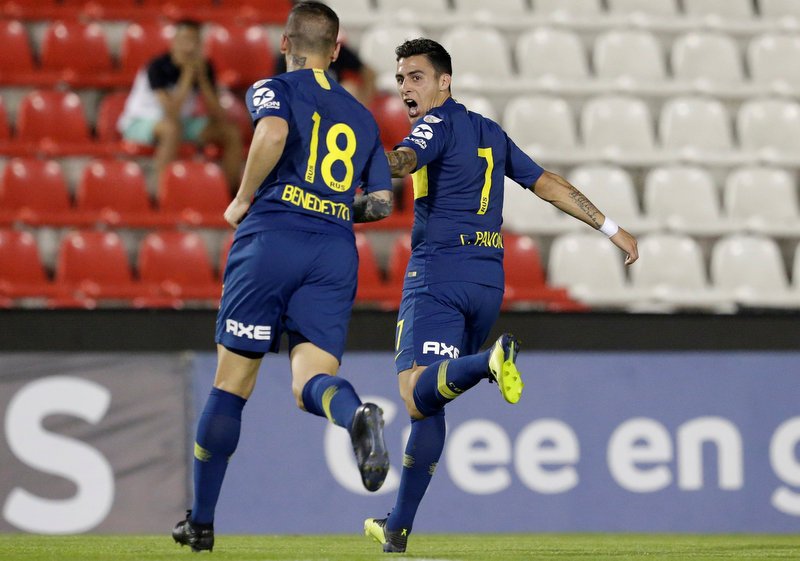 Arsenal correspondent Charles Watts has revealed that The Gunner are “big admirers” of right winger Pavón, but believes the sought after player will move to La Liga instead.

Pavón is contracted at Boca Juniors until June 2022, and is valued at £18m.

Journalist Watts expects Gunners head coach Unai Emery to do little business during the forthcoming January transfer window, although a new left-back is the club’s priority.