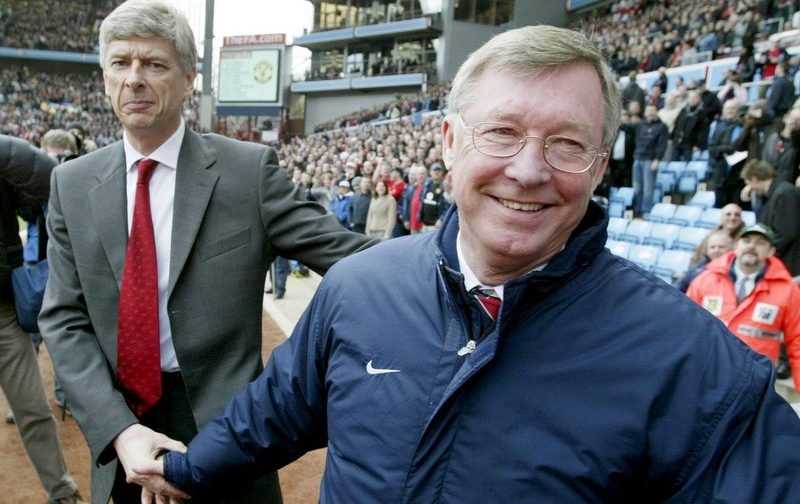 The Arsenal boss, who saw his side comfortably defeat AFC Bournemouth 3-0 at the Emirates Stadium on Saturday in the Premier League, was reportedly The Red Devils’ number one managerial target when the legendary Sir Alex Ferguson decided to retire at the end of the 2001-02 season, according to former United chairman Martin Edwards, in his new autobiography.

Nevertheless; the Scot made a U-turn and signed a new contract at Old Trafford, though Edwards claims he still met with Gunners chief Wenger to discuss replacing Ferguson, should he have left.

When questioned about these claims after Saturday’s league victory, 67-year-old Wenger replied, “I am always very confidential.

“Maybe one day I will get all the contacts I had during my stay at Arsenal and it will make a few chapters, but you should ask Martin Edwards.

“No [I was never tempted by Manchester United] because I was always happy here.

“More than people were happy with me, I was always happy here.” 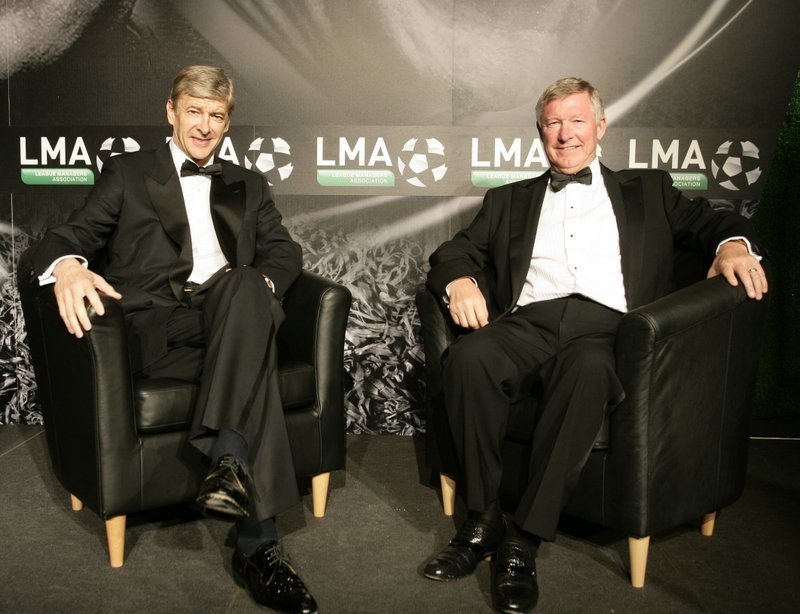 Further questioned on why he turned down a potential job at Premier League rivals United, Wenger added, “Because I love the values of this club.

“For me, a club is about values first and as well because I know what has changed. One day it would be a good chat to have with the press to look at the evolution.

“A lot has changed, but when I came here this club was about values that I love in sport and that’s why I’m still in the competition.

“So I will always question myself. Yes, of course Man Utd is attractive, but am I happy here? The answer is yes.”

The Gunners currently sit 11th in the top-flight standings, having won and lost twice in their opening four league games.