Having joined Arsenal as manager just before the January transfer window opened, Arteta has only manage to bring in loan signings so far in the way of defenders Cederic Soares of Southampton and Pablo Mari of Flamengo.

The pair’s deals run out at the end of the month, but both are expected to sign permanent deals to stay with the Gunners. 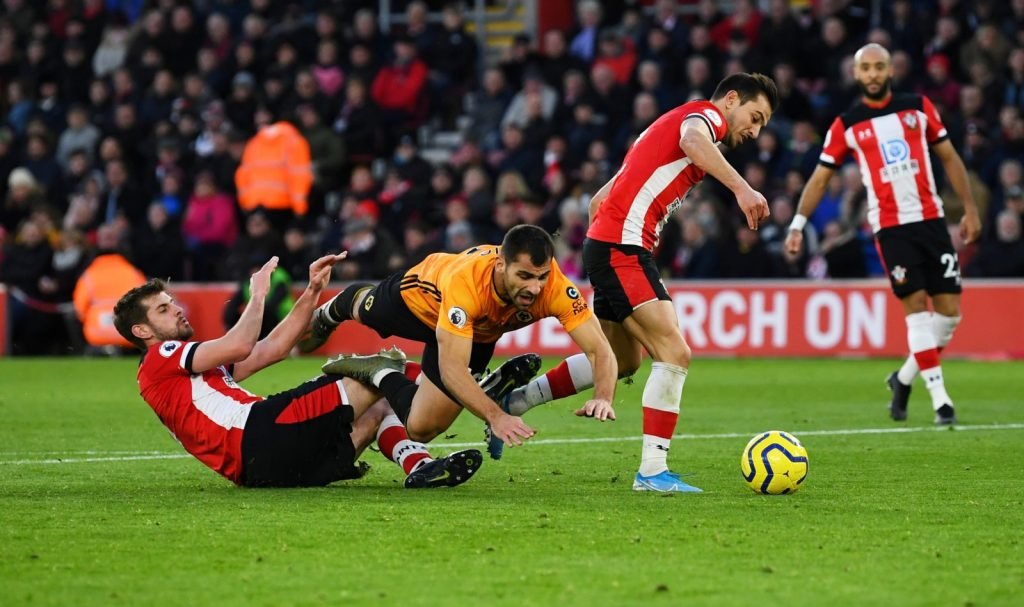 Former Saint Soares is expected to sign permanently for Arsenal this summer.

If that’s the case, Arteta will have ticked two of three boxes, with Goal.com reporting that the Arsenal boss is keen to recruit a centre-back, right back and a box-to-box midfielder.

Soares and Mari could be seen as low-cost options, which could allow the club to pursue a more expensive target such as the highly-rated Thomas Partey of Atletico Madrid.

It is thought that Arteta will only pursue a striker if one of Alexandre Lacazette or Pierre Emerick-Aubameyang is sold.