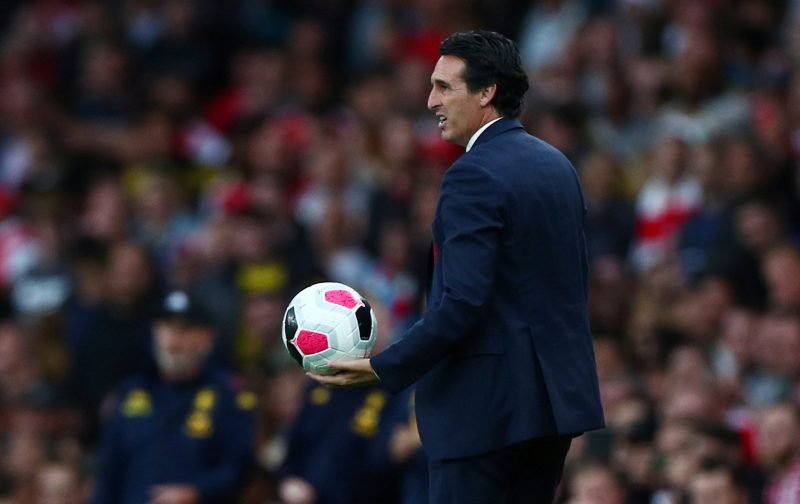 Arsenal boss Unai Emery has hinted that he will ease Hector Bellerin back into action following his return from injury.

The Spaniard made his comeback when he replaced debutant Kieran Tierney after 77 minutes in the Gunners’ 5-0 EFL Cup win against Nottingham Forest on Tuesday.

Bellerin, who assisted Joe Willock’s strike for the third goal, had been sidelined with a knee injury picked up in a 2-0 victory against Chelsea in January.

But despite being determined to get back into the thick of the action, Emery says Monday’s Premier League match at Manchester United could come too early for the right-back. 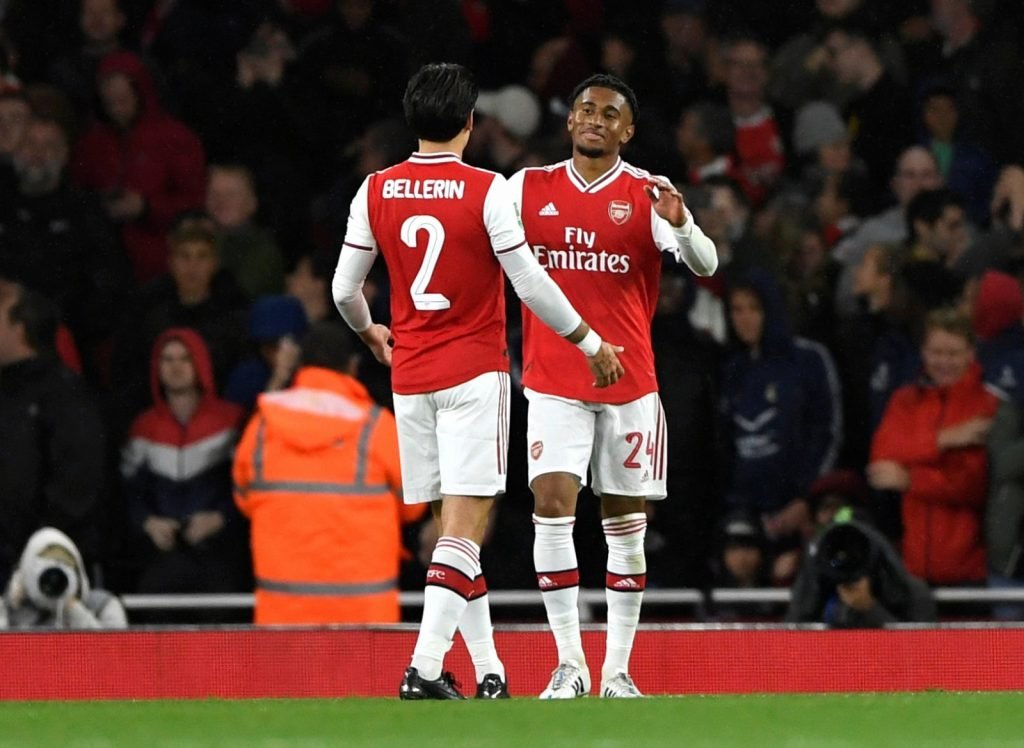 Bellerin celebrates with Willock after combining for the third goal.

“I think no [he can’t play 90 minutes against Manchester United next],” the Arsenal boss told the club’s official website.

“Maybe in his mind yes, but we need to listen to the doctor and the doctor wants to do it progressively.

“Really tonight is the first day and the first minutes, and we are going to maybe share some minutes with the under-23s.

“It depends how he’s feeling, but in his mind he’s feeling very well and I think the first minutes tonight were amazing for him.

“The most important things about Hector are his attitude and experience. He’s wishing to help us.”

Ainsley Maitland-Niles has been deputising on the right side of defence but is naturally a midfielder.

Despite the 22-year-old having impressed at times, having the long-serving ex-Barcelona youth player back will be a massive boost.

Since swapping the Camp Nou for the Emirates in 2011, Bellerin has made 182 appearances for the Gunners and has won two FA Cups.