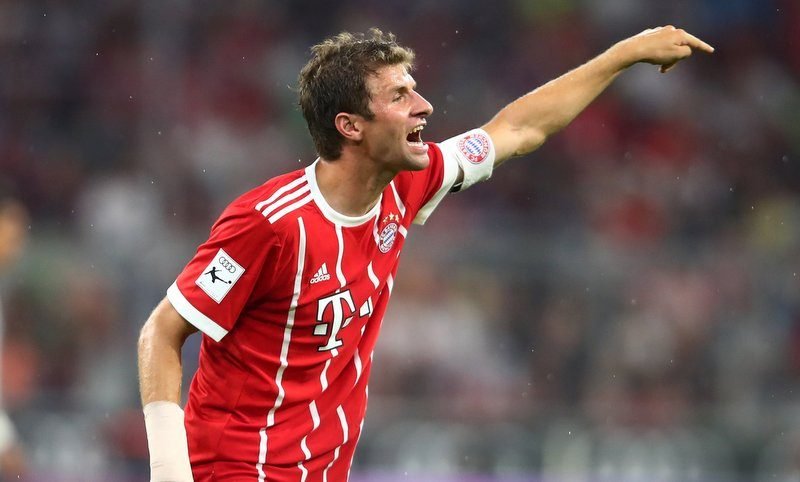 Arsenal are reportedly monitoring Germany international forward Thomas Muller ahead of the January transfer window, according to the Daily Mirror.

The Premier League side, who host AFC Bournemouth at the Emirates Stadium on Saturday, have been linked with the FC Bayern Munich star ahead of the New Year market.

The 27-year-old, who has 87 international caps for his country, has made four appearances in all competitions for the defending Bundesliga champions so far this season.

Muller, who joined Bayern back in 2000 as a ten-year-old, scored nine goals and provided 17 assists in 42 games overall for Carlo Ancelotti’s outfit last term. 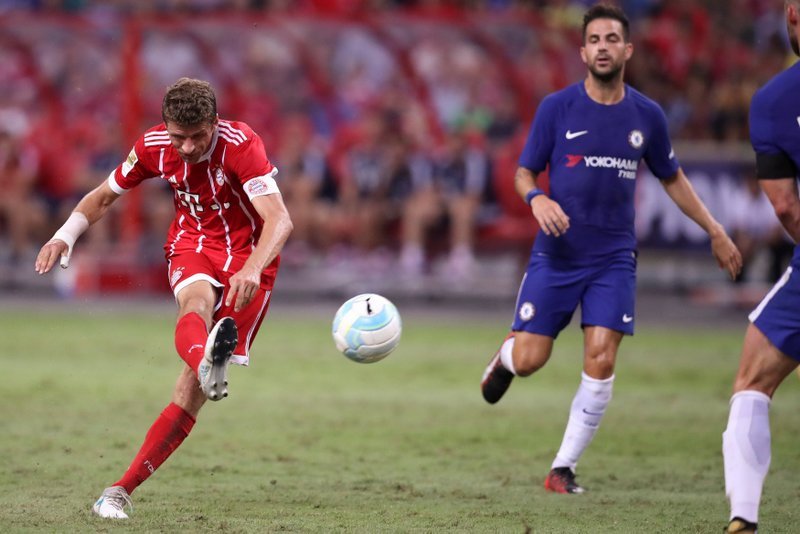 However, the report suggests Arsenal are expected to register an interest in luring the 2014 FIFA World Cup winner from the Allianz Arena in January having failed to keep hold of a first-team place, with Premier League rivals Chelsea and Liverpool also said to be interested.

The trio are understood to have asked about Muller’s availability his summer, but Bayern were unwilling to sell the forward, who has scored 161 goals for the club overall.