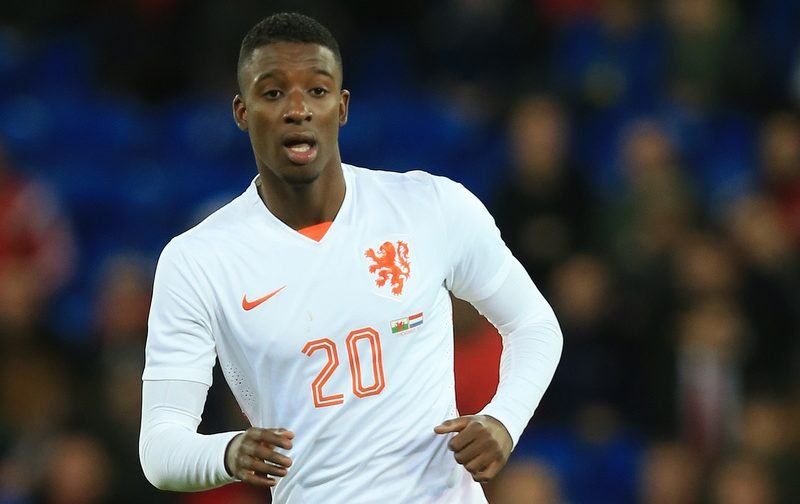 Arsenal, Chelsea and Manchester City have all reportedly been put on high alert over the availability of Netherlands international Riechedly Bazoer, according to the Mirror.

The Premier League trio, who currently sit second, first and fourth in the English top-flight table following their opening 14 league fixtures respectively, have all been linked with a move for the highly-rated Ajax midfielder ahead of the January transfer window.

The 20-year-old, who has six international caps for his country and featured for the Netherlands against England back in March, has scored one goal in 10 appearances in all competitions for the Eredivisie outfit so far this season.

Bazoer, who made his international debut against Wales back in November 2015, has interested a cluster of Premier League outfits, as well as FC Barcelona, following his impressive displays for club and country.

However speculation will now intensify over the Dutchman’s future after Ajax boss Peter Bosz admitted the youngster is likely to leave the Amsterdam ArenA in the New Year.

Bosz said, “After talks with Riechedly I assume there is a big chance that he is not with this team anymore after the winter break.”