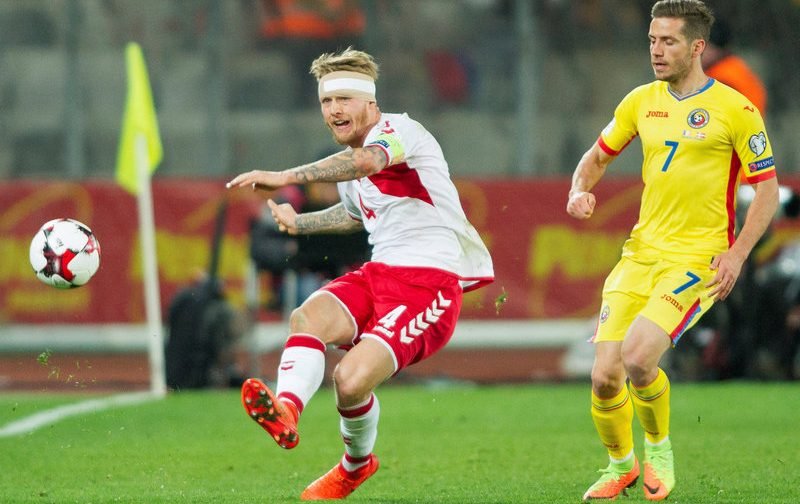 Arsenal, Chelsea, Liverpool and Manchester United have all been handed a boost in their reported pursuit of Denmark international defender Simon Kjaer, according to Fanatik.

The Premier League quartet, who all sit in the top six in the standings, have been linked with luring the Fenerbahce centre-half to England this summer.

The 28-year-old, who has 66 international caps for his country, has scored three goals and provided one assist in 34 appearances in all competitions for the Turkish outfit so far this season.

Kjaer, who has previously starred for the likes of AS Roma, Lille and Palermo and Wolfsburg, is also said to be attracting interest from Serie A sides Inter Milan and Napoli ahead of the 2017-18 campaign.

The report suggests Fenerbahce are willing to consider offers of around £17m for the Danish defender, who has racked up 79 appearances for the club since June 2015.

However, the player is understood to be happy in Turkey, with two years still remaining on his current contract.