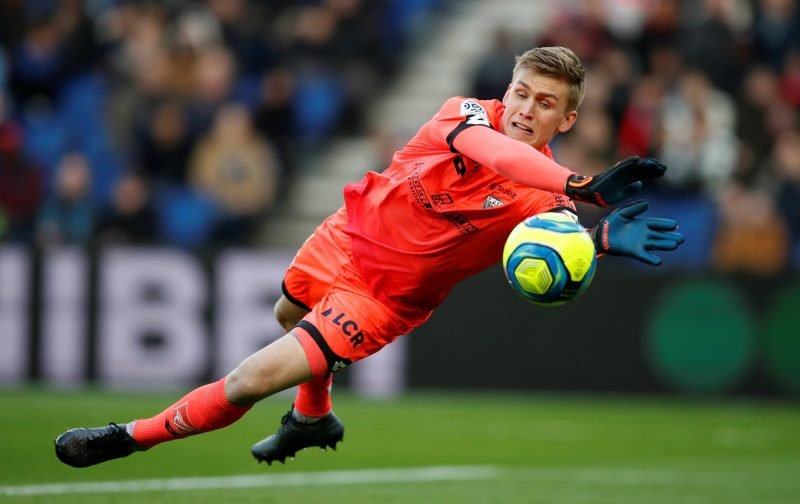 Arsenal are closing in on the signing of Dijon goalkeeper Runar Alex Runarsson, according to reports.

The Gunners have been looking to secure another stopper after selling Emiliano Martinez to Aston Villa.

Now, according to The Telegraph, they are near to doing so with the addition of the Iceland international. 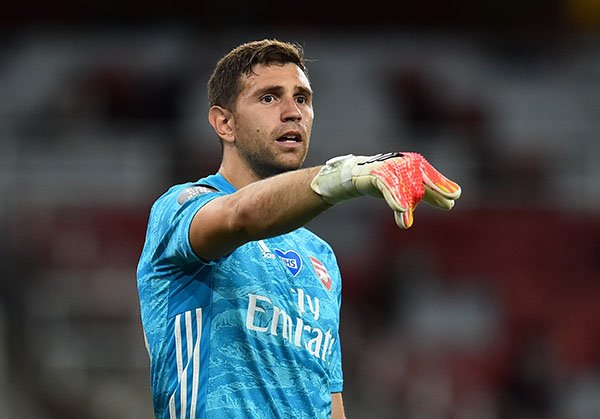 Martinez’s sale has made Arsenal a huge profit.

It’s claimed that the 25-year-old will cost the North London club around £1.6million and will undergo a medical on Thursday.

Runarsson, who will provide competition to Brend Leno, made 36 appearances in the French top-flight for Dijon since a switch from FC Nordsjælland in 2018.

After winning the FA Cup, Arsenal have made a good start to the season, following up a Community Shield victory against Liverpool with a 3-0 opening day Premier League win at Fulham.