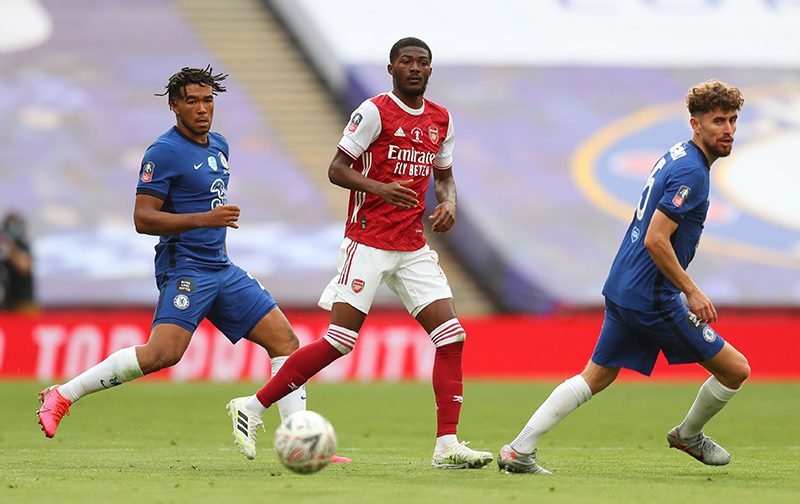 Arsenal are closing in on the sale of midfielder Ainsley Maitland-Niles to Wolves as they look to raise fund for new recruits, according to reports.

However, despite those impressive performances, Sky Sports report that the ex-England Under-21 international is in talks over a switch to Molineux.

It’s claimed that Wolves will seal Maitland-Niles on a four-year deal for a fee in the region of £20million.

The North London side are expected to use the money generated from the transfer to go towards adding to their midfield.

According to L’Equipe, Arsenal are in discussions with Lyon over the purchase of Houssem Aouar. 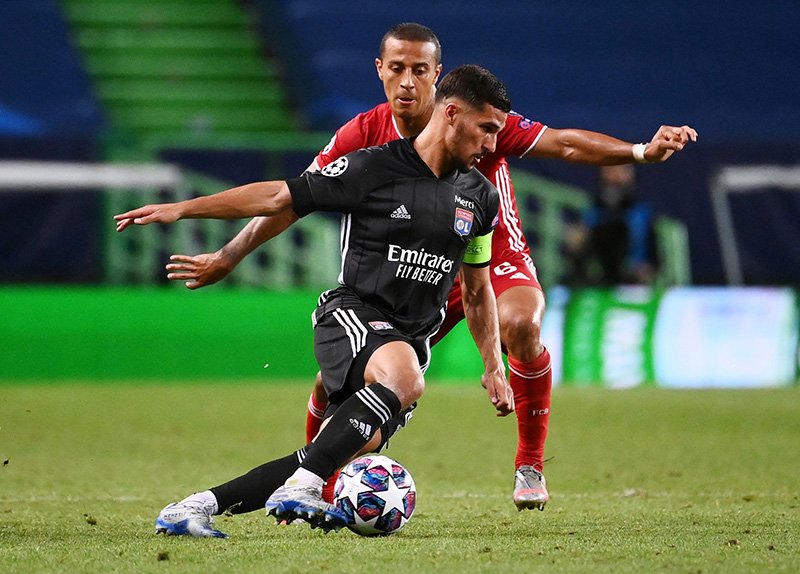 Arsenal are reportedly keen on Aouar.

The 22-year-old played a key part in the French side’s run to the Champions League semi-finals and it’s said that technical director Edu has offered cash plus Matteo Guendouzi.

Atletico Madrid’s Thomas Partey is also thought to be a target of Mikel Arteta with football.london claiming the 27-year-old is very much on the radar.

So far this summer, Arteta has signed former Chelsea winger Willian on a free and turned both Cedric Soares and Pablo Mari’s loans to permanent deals.