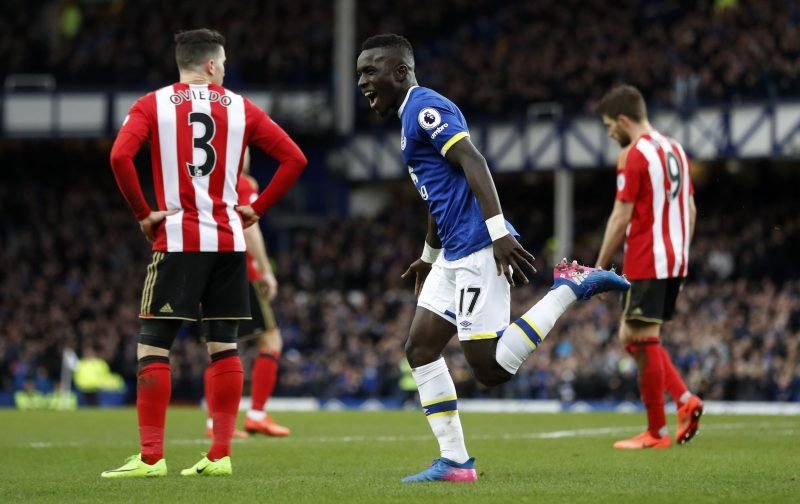 Arsenal are reportedly weighing up a move for Senegal international star Idrissa Gueye, according to The Sun.

The Premier League side, who thumped non-league Lincoln City 5-0 in the quarter-finals of the FA Cup on Saturday, have been recently linked with a summer swoop for the Everton midfielder, who has impressed in his debut term at Goodison Park.

The 27-year-old, who has 40 international caps for his country, has scored one goal and provided two assists in 25 appearances in all competitions for The Toffees this season.

Gueye, who joined Everton from now Championship outfit Aston Villa back in August 2016 following his reported £7.1m switch, is believed to have impressed The Gunners’ scouts ahead of the summer transfer window and the 2017-18 campaign.

The defensive midfielder scored his first Premier League goal during Everton’s 2-0 victory over Sunderland late last month, and has been compared to Chelsea maestro N’Golo Kante by the Merseyside club’s Director of Football, Steve Walsh.