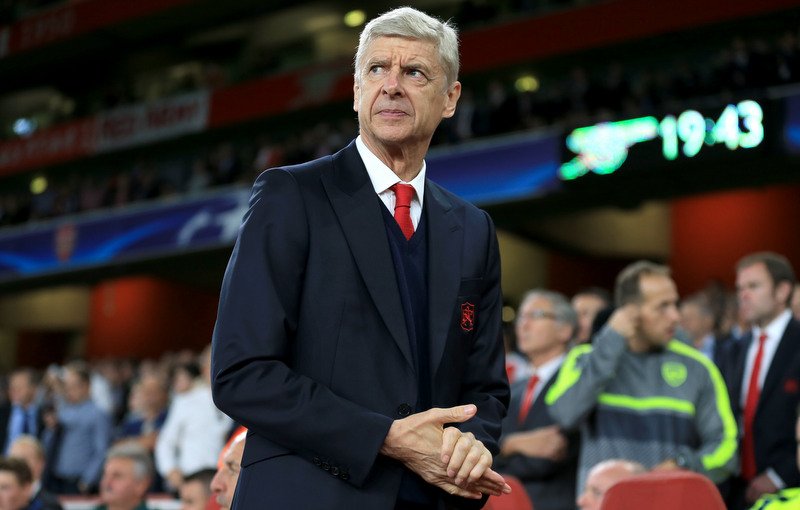 Arsenal are reportedly considering making a summer swoop for Turkey Under-21 international starlet Berkay Ozcan, according to football.london.

The Premier League side, who have slipped down to fifth spot in the top-flight standings having lost three of their last four league outings, have been linked with Stuttgart’s highly-rated midfielder.

The 19-year-old, who made his Turkey U-21 debut against Cyprus back in September 2016, has scored three goals and provided four assists in 19 appearances in all competitions for the Bundesliga 2 outfit so far this season.

Ozcan, who is a Stuttgart youth graduate after joining the club back in 2013 from Karlsruher, made his first-team debut against St. Pauli back in August and is contracted at the Mercedes-Benz Arena until the summer of 2019.

However, the report suggests Arsene Wenger’s Gunners are interested in luring the Turkey teenager to the Premier League ahead of the 2017-18 campaign.

The midfielder’s agent, Baris Yukselsen, admitted, “Many top clubs are interested at Berkay.

“Arsenal has Berkay on its list, but at the moment he is focusing on Stuttgart’s resurgence.”