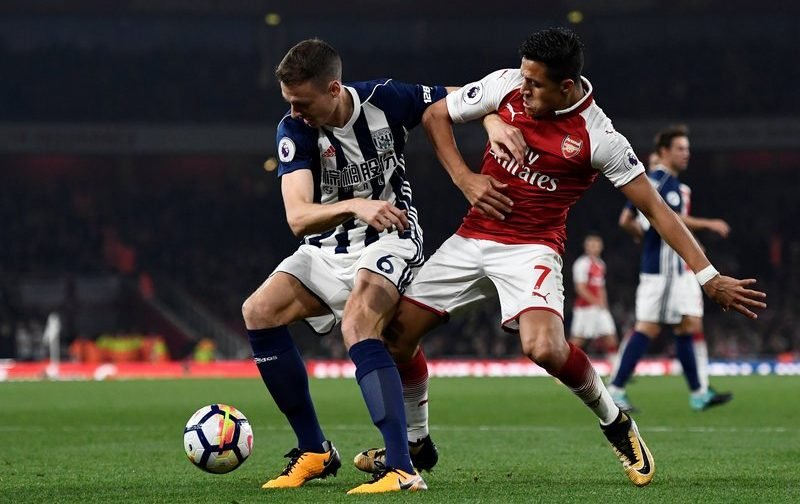 Arsenal are reportedly closing in on a deal to sign Northern Ireland international defender Jonny Evans, according to The Sun.

The Premier League side, who surprisingly lost 4-2 away at Championship club Nottingham Forest in the third round of the FA Cup this evening, have been strongly linked with luring the West Bromwich Albion centre-half to North London during this month’s transfer window.

The 30-year-old, who has 67 international caps for his country, has scored one goal in 20 appearances in all competitions for The Baggies so far this season. 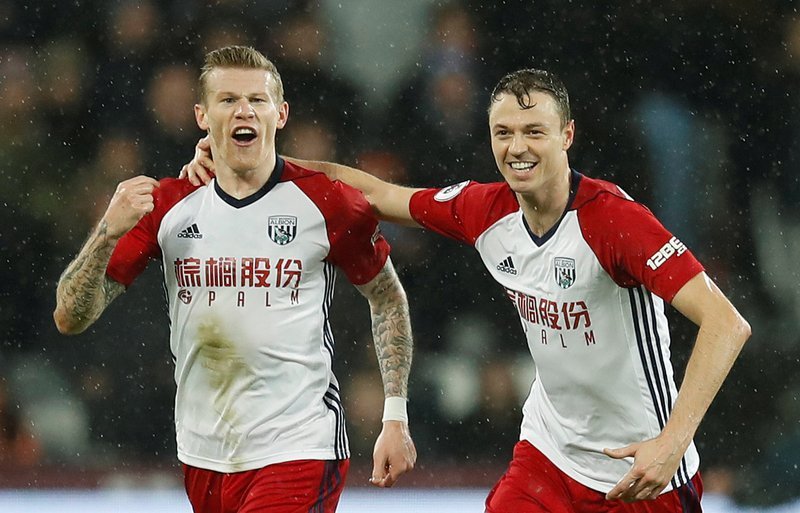 Evans, who arrived at The Hawthorns back in August 2015 following his reported £8m switch from Manchester United, has netted four times in 85 games overall for West Brom.

Despite also drawing interest from former club Manchester United and runaway Premier League leaders Manchester City this month, the report claims Arsene Wenger’s Gunners are set to agree a deal to sign Evans for around £25m.