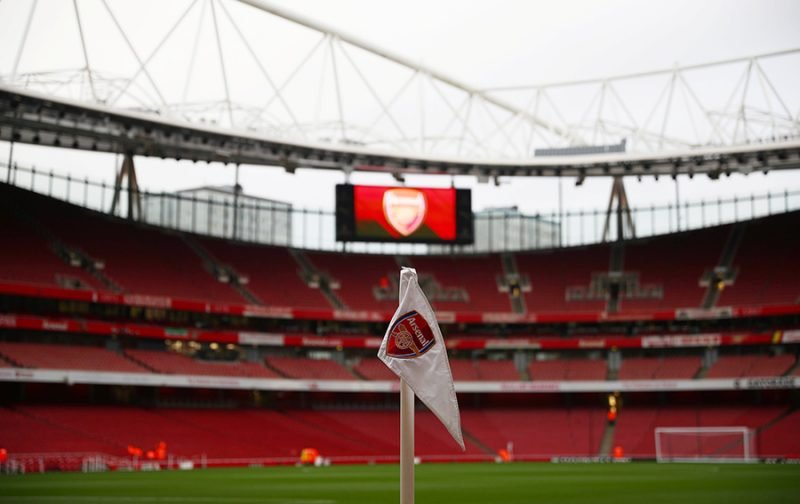 Arsenal have confirmed the signing of former Tottenham Hotspur defender Jonathan Dinzeyi on a free transfer.

The 20-year-old developed through Spurs’ academy ranks before leaving when his contract expired this summer.

However, it hasn’t taken him long to be snapped up, with rivals Arsenal offering him a professional contract.

As reported on the club’s official website, Dinzeyi will link up with the Gunners’ under-23s and academy players ahead of the 2020/21 campaign.

Dinzeyi will be aiming to force his way into the side having only made six appearances across all competitions for Tottenham Under-23s last term.