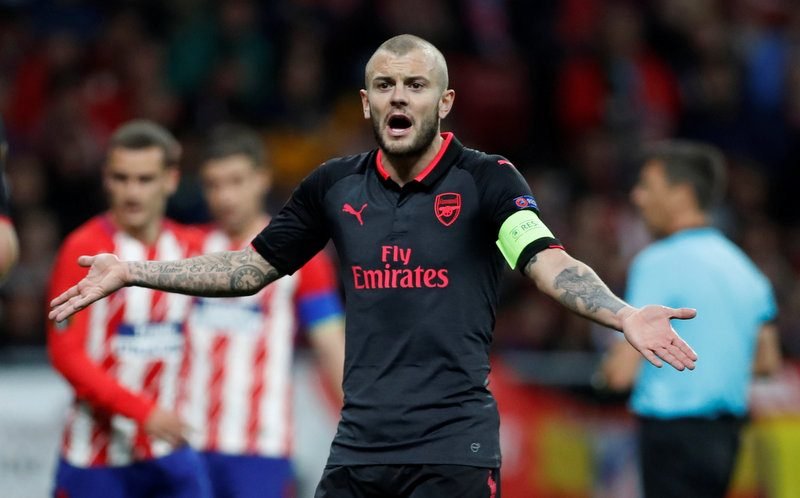 Arsenal reportedly believe England international midfielder Jack Wilshere will sign a new contract with the club, according to the Mirror.

The Premier League side, who suffered a 3-1 defeat at Leicester City on Wednesday night, are understood to have offered the central midfielder a new three-year deal, with a further 12-month option, to keep him at the Emirates Stadium until the summer of 2022.

The 26-year-old, who has 34 international caps for his country, has scored two goals and provided six assists in 38 appearances in all competitions for The Gunners so far this season.

Wilshere, who joined Arsenal’s youth academy when he was just nine-years-old back in 2001, has netted 14 goals in almost 200 outings overall for the club.

However, the midfielder’s current £110,000-a-week contract expires at the end of next month, and there have been fears this term that the player would walk away from the Emirates on a free transfer this summer. 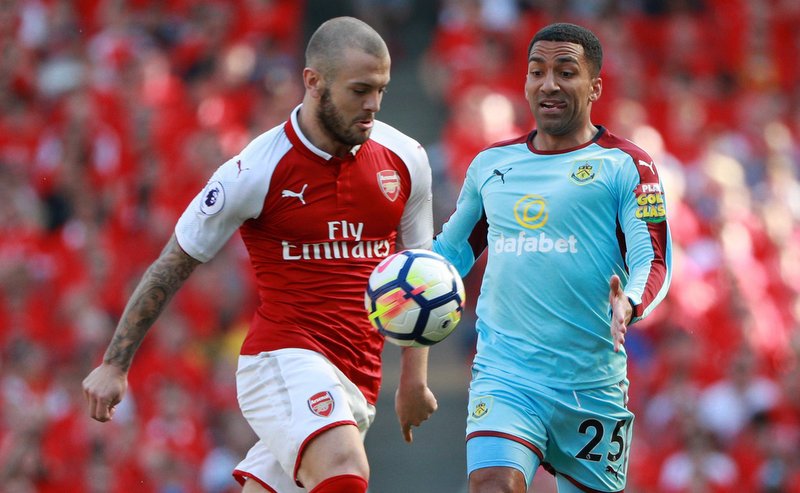 But the report claims The Gunners have made a breakthrough in negotiations with Wilshere over extending his stay at the North London outfit, having offered an initial new three-year deal.

The club originally offered the player £90,000-a-week with several add-ons and incentives, but they have now improved that proposal and the pay-as-you-play part of the deal, which would result in a significant pay rise for Wilshere, as long as he features for the club regularly.