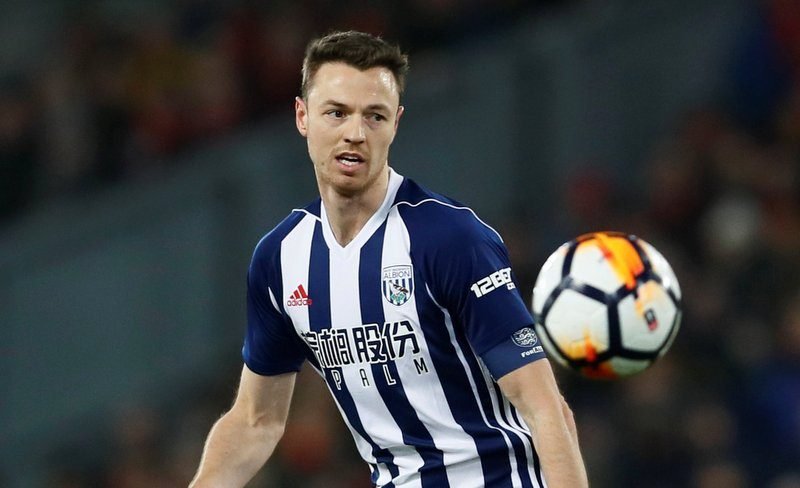 The Premier League side, who lie a huge 27 points adrift of leaders Manchester City in the top-flight standings, have been continually linked with a move for the West Bromwich Albion captain.

The 30-year-old, who has 67 international caps for his country, has scored two goals in 24 appearances in all competitions for the Baggies so far this season. 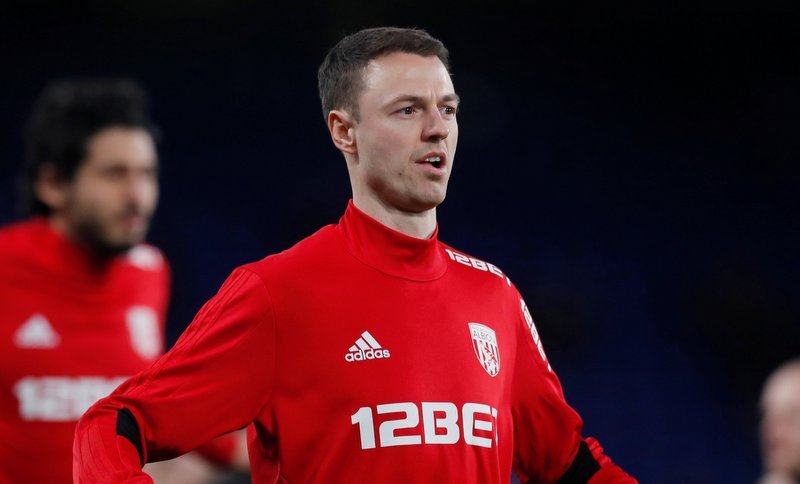 Evans, who arrived at The Hawthorns back in August 2015 following his move from Manchester United, has netted five goals in 89 games overall for West Brom.

The report suggests Gunners boss Arsene Wenger is determined to lure the centre-back to the Emirates Stadium this summer, and is confident of securing a £25m deal for the Northern Irishman, despite the player’s misbehaviour in West Brom’s recent taxi incident abroad.