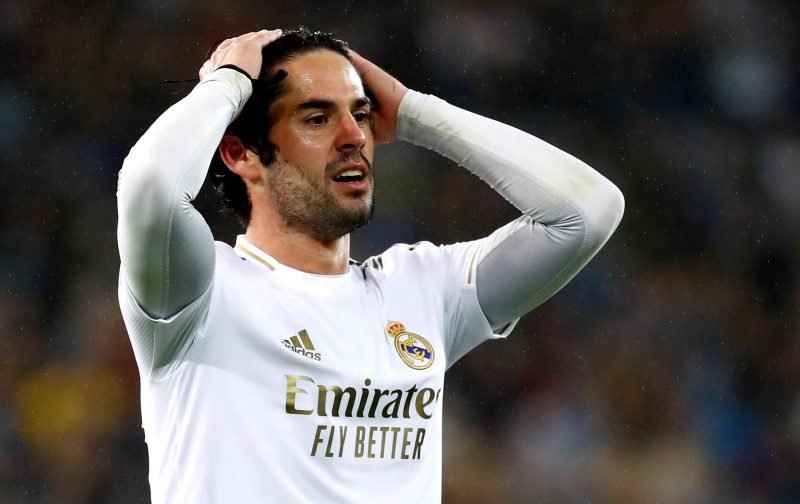 After a terrible run of form, Mikel Arteta seems to be turning things around at Arsenal.

The Spaniard, who was under huge pressure following seven Premier League matches without a win, has led his side t0 back-to-back victories in three days against Chelsea and Brighton.

Those six points still leave the Gunners in 13th place but has lifted them to within just six points of fifth placed Aston Villa.

As well as an important run of matches to come, supporters will also have an eye on next week’s January transfer window. 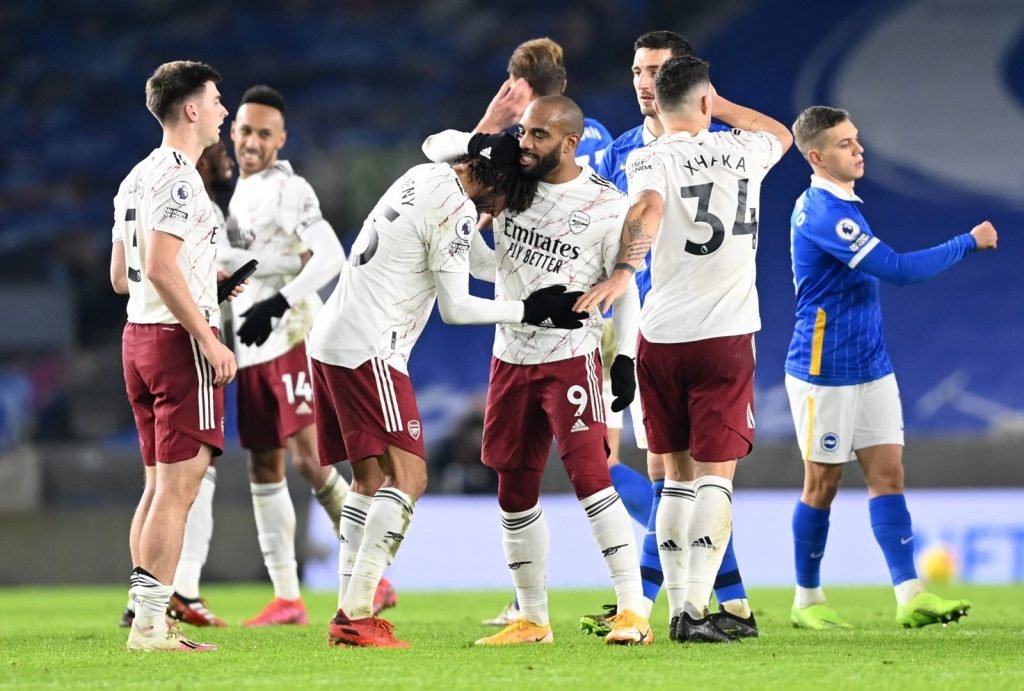 According to The Telegraph, Arteta has pinpointed Real Madrid’s creative midfielder Isco as a possible target.

The 28-year-old has fallen out of favour under Zinedine Zidane and it’s claimed he is available on loan next month.

Up until recently, Isco has been a regular for Madrid and the Spanish national team over a number of years.

Since signing for Los Blancos in 2013 he has helped the club win two La Liga titles, four Champions Leagues and appeared over 300 times. 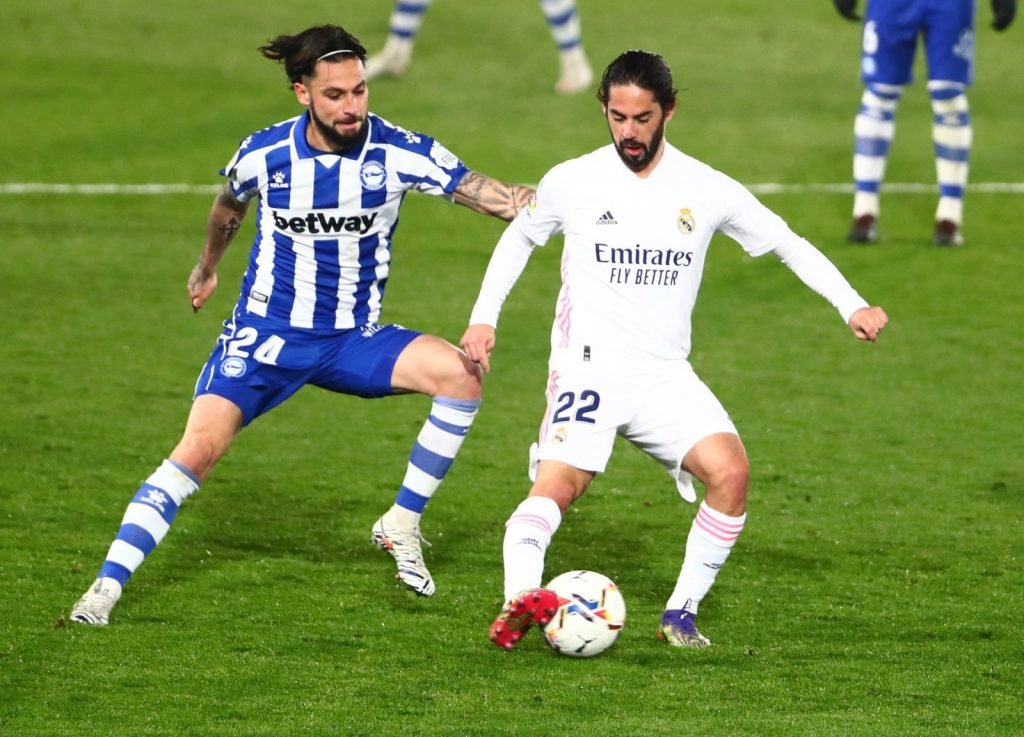 It’s thought that Arteta wants to add more creativity to his side so making a temporary swoop for someone with such experience, quality and a winning track-record could be a great short-term solution for everyone.

However, it seems that Arsenal would face competition for the former Malaga and Valencia star with Sevilla reportedly interested in keeping Isco in La Liga.