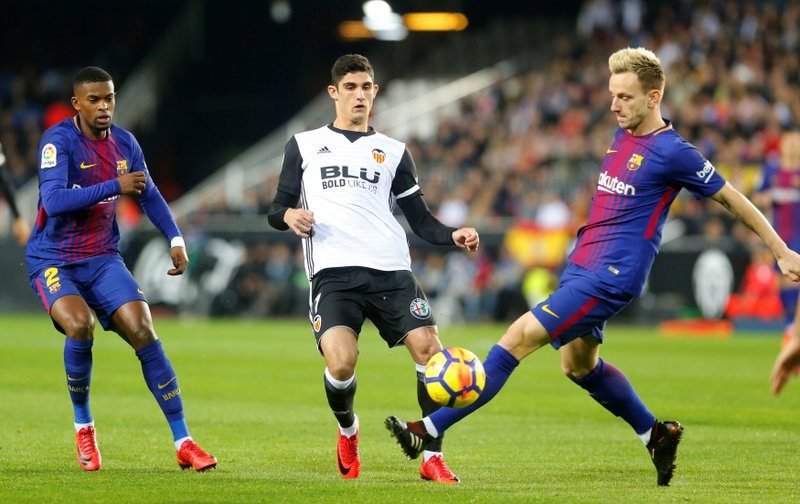 Arsenal are reportedly set to make a move for Portugal international winger Goncalo Guedes, according to the Mail.

The Premier League side, who faced Southampton this afternoon in the top-flight at St Mary’s Stadium, have been linked with the Paris Saint-Germain player, who is currently on loan at Spanish side Valencia for the 2017-18 campaign.

The 21-year-old, who has five international caps for his country, has scored three goals and provided five assists in 12 appearances for the La Liga outfit so far this season.

Guedes, who joined PSG back in January following his reported €30m switch from Benfica, has failed to score in 13 games for the Ligue 1 giants. 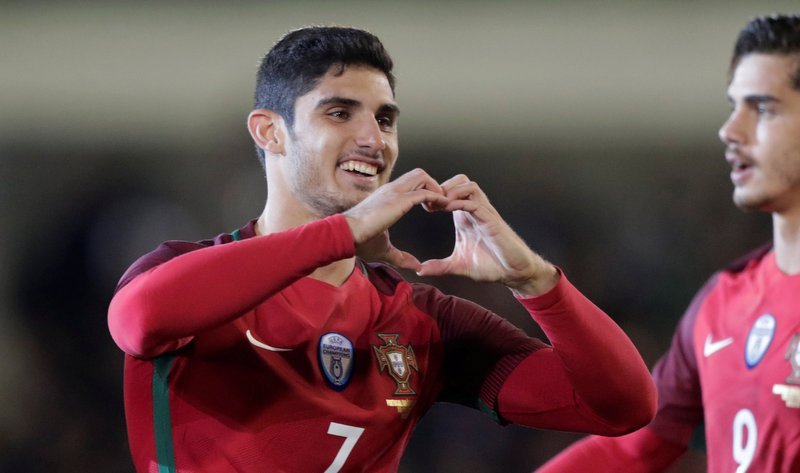 With star players Alexis Sanchez and Mesut Ozil set to leave the Emirates Stadium next summer, upon the expiry of their contracts, the report suggests Gunners boss Arsene Wenger wants the Portuguese forward to soften the blow and agree a summer switch to the Premier League club.