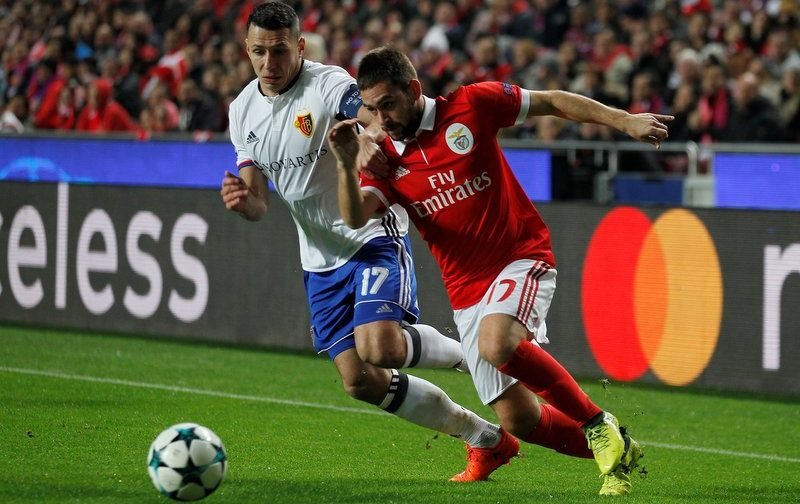 The Premier League side, who currently sit sixth in the top-flight table, 13 points adrift of arch rivals and fourth placed Tottenham Hotspur, have been linked with a summer swoop for the highly rated Benfica winger.

The 21-year-old, who has seven international caps for his country, has scored three goals and provided five assists in 23 appearances in all competitions for the Liga NOS outfit so far this season. 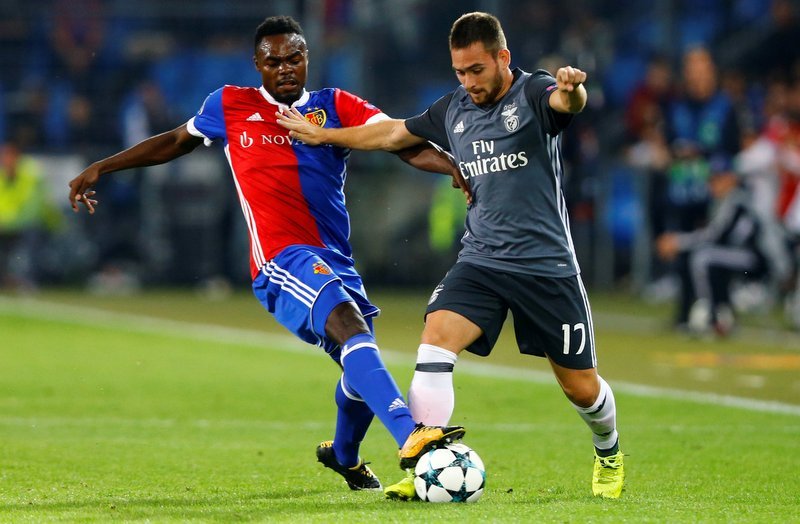 Živković, who joined Benfica on a free transfer back in July 2016 following his move from Partizan Belgrade, has netted 24 goals in 93 games overall for the Portuguese club.

The report claims The Gunners have sent scouts to watch the Serbian star on numerous occasions this term, including during Sunday’s 2-0 league win at Feirense, where he was deployed as a central attacking midfielder.