Arsenal could be set to make January move for goalkeeper 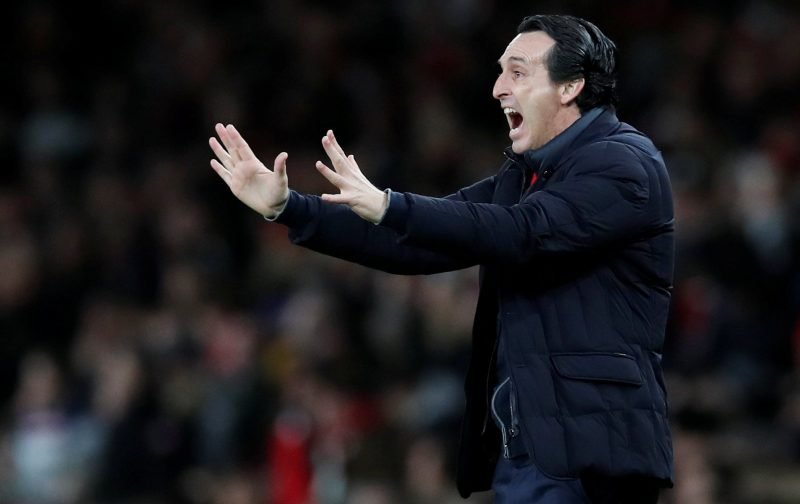 Arsenal are weighing up a January swoop for Legia Warsaw goalkeeper Radoslaw Majecki, according to the Evening Standard.

The 19-year-old has made six league appearances for his club this season, keeping five clean sheets and conceding just once.

Even before this impressive breakthrough at senior level, it’s reported that the Gunners have been tracking the talented stopper for months.

It is thought that a member of Unai Emery’s goalkeeping coaching staff watched the teenager in action during a recent Poland Under-20 international.

And although the North London side feel he’s not ready for their first-team yet, they are considering making an offer which would see the him return to Legia on loan.

Summer signing Bernd Leno took the Arsenal number 1 goalkeeping spot from Petr Cech earlier this season, and the future of the Czech stopper looks unclear with his current deal expiring at the end of the season.