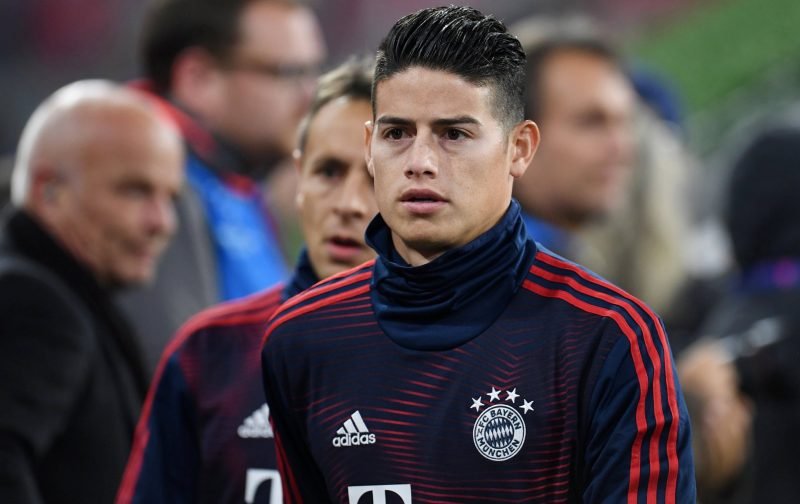 Arsenal are interested in signing Bayern Munich star James Rodriguez, according to the Daily Mail.

The Colombia international has fallen out of favour at Bayern, with Carlo Ancelotti’s successor Niko Kovac handing the 27-year-old limited opportunities.

This has reportedly caught the eye of Arsenal, who could be in the market to replace current playmaker Mesut Ozil.

Ozil and Gunners manager Unai Emery seem to be at a crossroads with each other, with the ex-Germany international not involved in recent matchday squads. 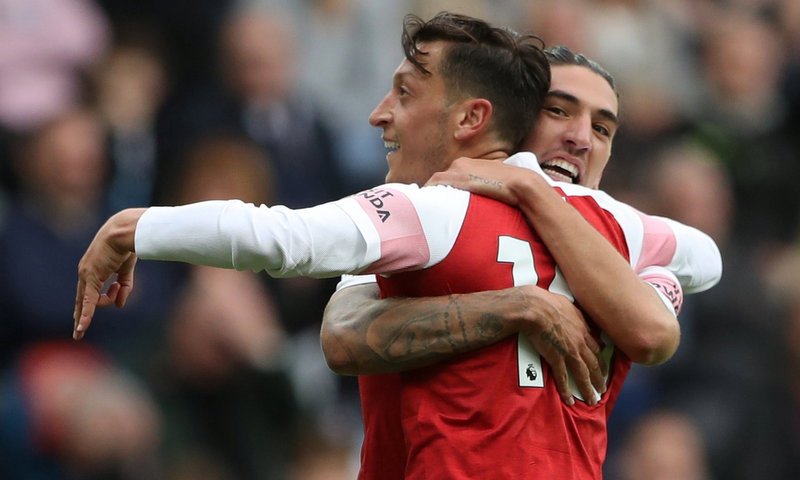 It’s claimed a deal for Rodriguez could cost Arsenal only £3million as he is currently on loan in Germany from Real Madrid.

Bayern are willing to part with the player if the London side pay Real Madrid the amount they would be entitled to for the player.

Rodriguez initially caught the eye in the 2014 World Cup where he won the Golden Boot after scoring six goals in five games.

Since then, the attacking midfielder has struggled to live up to his potential with Real loaning him to Bayern where he has been held back by a lack of form and injuries.

Despite this, if Arsenal were to seal the deal for the number 10, fans would see it as a boost to their chances of a top-four finish.