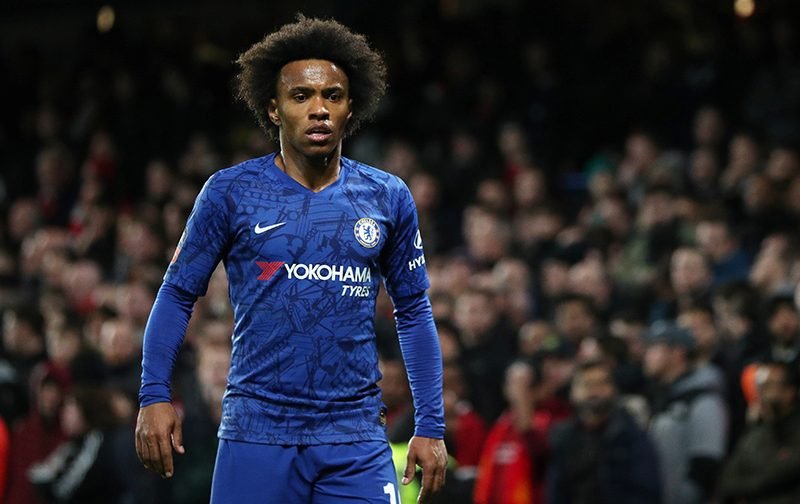 Arsenal are in-line to sign Chelsea winger Willian on a free transfer, according to reports.

The 31-year-old has yet to agree a contract extension with the Blues and his current deal expires at the end of the season.

And The Guardian report that although boss Frank Lampard would like to keep the Brazilian, there is an expectation he will move to the Emirates for nothing.

It’s suggested that this is due to the fact that Willian wants a three-year deal and that is something the Stamford Bridge club are not willing to give him. 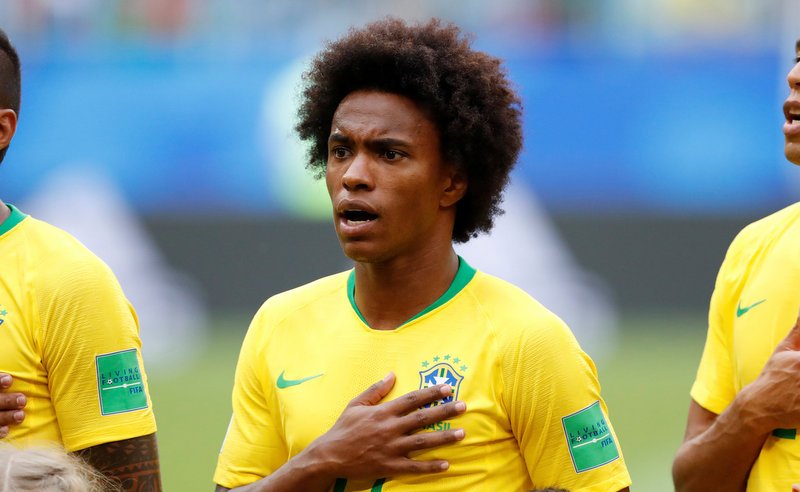 Willian has played 70 times for Brazil.

The wide attacker has been at the club longer than any other current Chelsea player having joined from Shakhtar Donetsk back in 2013.

Since then he has helped West London side win five trophies, including two Premier League titles, and has scored 63 times in 339 matches.

There’s no doubt – that if reports are correct – Willian would add both quality and experience to Arsenal who have a relatively young squad.

However, despite Lampard wanting the forward to stay, Chelsea do have cover in the wide-right area with the likes of Callum Hudson-Odoi and new signing Hakim Ziyech.