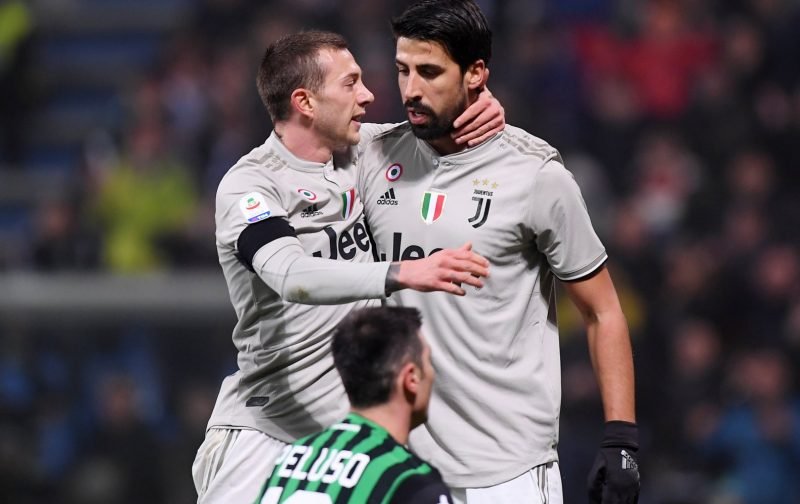 Arsenal could still sign Juventus’ Sami Khedira despite the transfer window closing, according to the Daily Star.

Premier League clubs have until the 2nd of September to announce their full squads, allowing them to recruit free agents until that date following the closure of the English transfer window.

Arsenal boss Unai Emery has been praised by Arsenal fans for his productive transfer window.

The Old Lady brought in Aaron Ramsey and Adrien Rabiot in Khedira’s position and already host a squad full of competition for places.

The Serie A side will not want a player on their books who doesn’t want to be at the club and could terminate the player’s contract, allowing Khedira to sign for the Gunners.