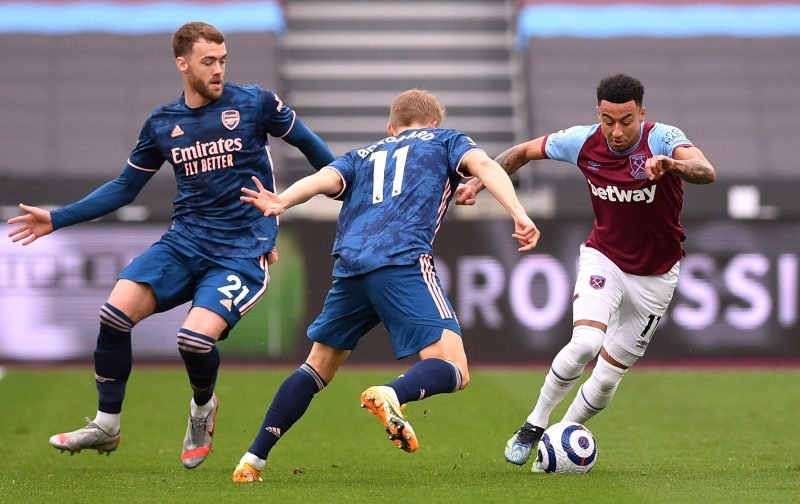 Mikel Arteta appears to have steadied the ship at Arsenal, just months after their pre-Christmas form had them flirting with the relegation zone halfway through the season.

Despite the club’s upturn in form, they are still nine points adrift of Champions League qualification, lying ninth in the league with just nine games left to play.

With their hopes of a top four finish almost certainly over, Arsenal’s only realistic hope of qualifying for next season’s Champions League is by winning the Europa League.

With either Ajax or Roma awaiting them if they can get past Slavia Prague in the quarter finals, Arteta will undoubtedly be relying on his biggest stars to save what could have been a disastrous season.

However, the Gunners have already been dealt a big blow ahead of the summer transfer window opening in June.

According to Spanish outlet Marca, on loan midfielder Martin Odegaard is unlikely to extend his stay in North London past the summer.

The Spanish paper is reporting that the Real Madrid midfielder is intent on returning to the Spanish capital in June, suggesting that he very much sees his future at the Bernebeu. 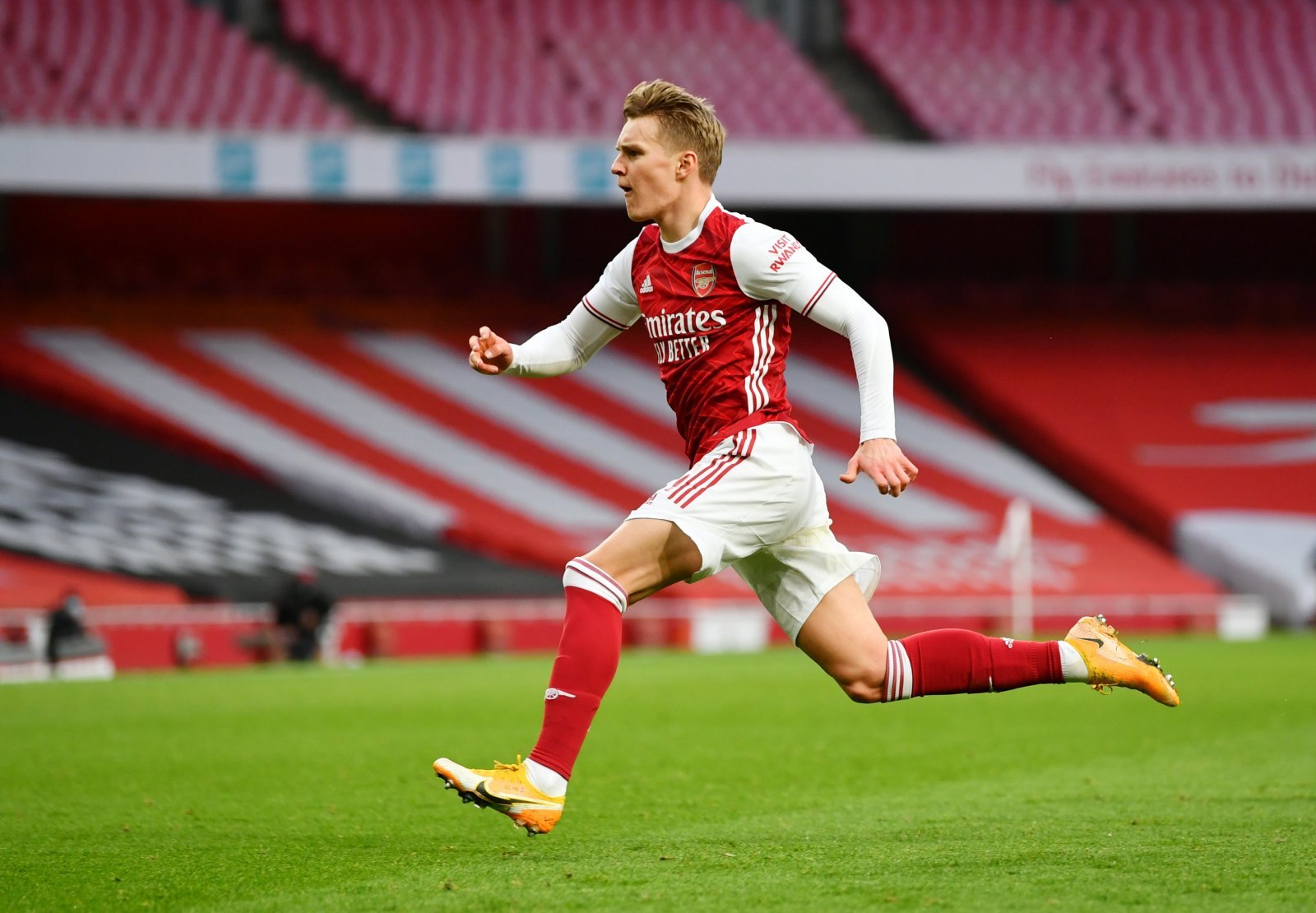 Madrid manager Zinedine Zidane is reportedly in agreement with the player, stating that he was only loaned to Arsenal in order to return to full fitness after a knee injury that plagued the first half of his season with the La Liga giants.

The 22-year-old, who was widely regarded as one of the most promising talents in world football when he joined Madrid in 2015, has struggled to settle at the club and has played only eight senior games in his six years there.

Despite struggling in Madrid, Odegaard’s talent was clear to see as he impressed in the North London Derby earlier this month, scoring his first goal. He then followed that up with a man of the match display as Arsenal bailed back from 3-0 down to draw 3-3 with West Ham last weekend.

As well as the player’s desire to return to his parent club, the finances involved in a potential deal are also believed to be another stumbling block for Arsenal, who would struggle to afford the player’s wages.