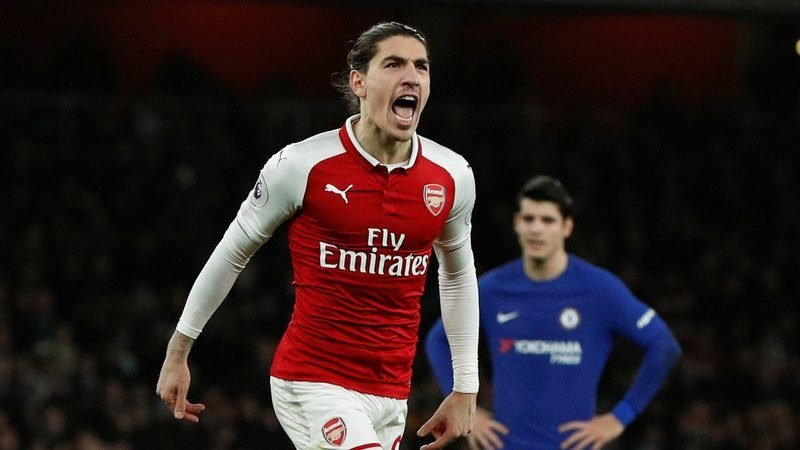 Juventus are reportedly hoping to sign Spain international defender Hector Bellerin, according to the Guardian.

The Serie A champions, who trail Italian league leaders Napoli by four points this term, have been linked with a summer swoop for the Arsenal full-back.

The 22-year-old, who has three international caps for his country, has scored three goals and provided two assists in 35 appearances in all competitions for the Premier League side so far this season.

Bellerin, who joined The Gunners back in 2011 after starting his youth career at La Liga giants FC Barcelona, has netted seven goals in 150 games overall for Arsene Wenger’s men. 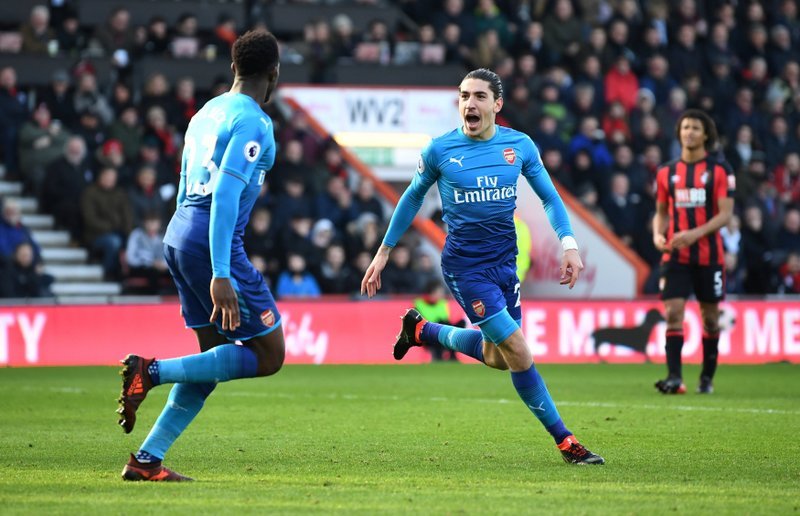 The right-back has won two FA Cups and two FA Community Shields with the club.

However, the report claims the Spaniard is a prime summer transfer target for Juventus, and Bellerin could be open to leaving Arsenal at the end of the 2017-18 campaign, with The Gunners sat sixth in the Premier League standings, ten points adrift of the top four.

He is contracted at the Emirates Stadium until June 2023, and Juve know it would take at least £45m for Arsenal to even consider parting with Bellerin.