Arsenal defender Sokratis reveals that the Gunners are lacking confidence 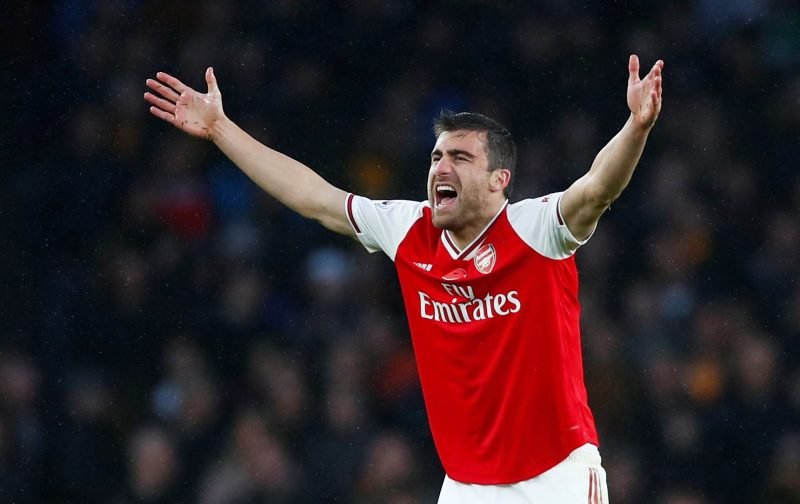 It’s been a difficult time for Arsenal fans of late with the club picking up just two points from their last four Premier League games.

This has piled the pressure on boss Unai Emery who has failed to move the side on since taking over from Arsene Wenger in the summer of 2018.

Now centre-back Sokratis has had his say on the situation, revealing that the Gunners are lacking confidence due to their recent run of results.

“The team needs confidence and calm to show the quality we have,” the Greece international told Arsenal Player.

“It is a season that has a difficult moment, but we have still a lot of time and we need to improve, we need to play better and of course we have the time to do it. We also have the quality to do it. 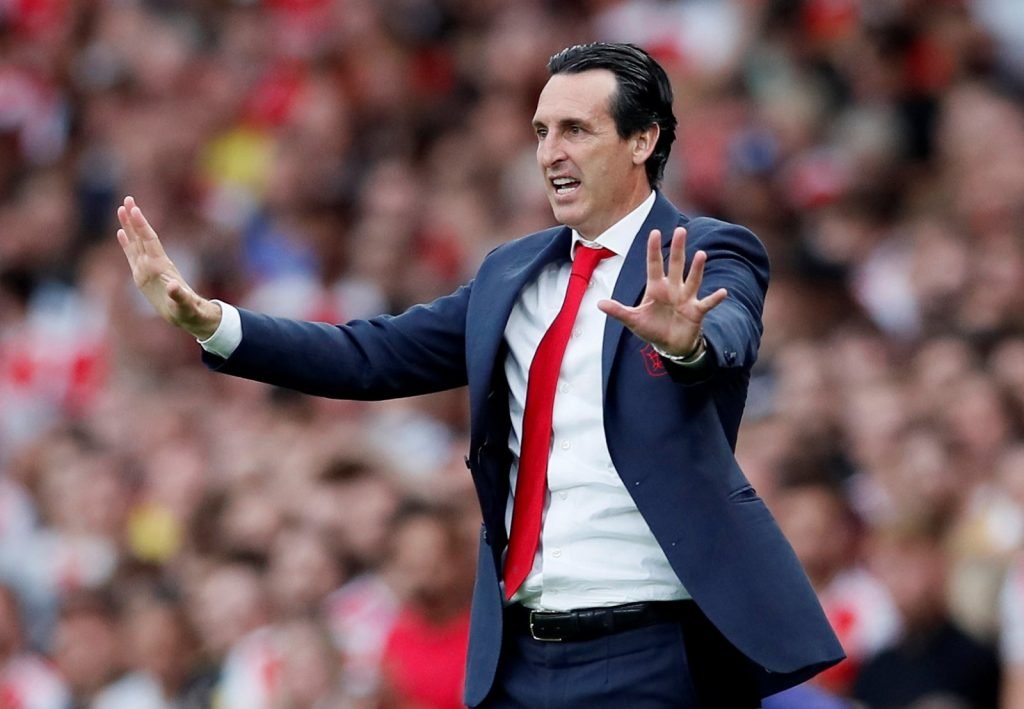 The pressure is firmly on Unai Emery at Arsenal.

“When the results are going good, it is of course very good for the team [that the players are all close] because it gives us confidence.”

As it stands Emery’s side are currently in sixth place, eight points adrift of a top-four spot.

But despite the gap that’s opening up, Sokratis still believes that qualifying for the Champions League via the Premier League is a possibility.

“I think we can get [into the top four] because if we find one or two games where we can play very good and have a good result, after the team will take confidence and after that we have the quality. The quality is here but I think we need confidence.”

Next up for Arsenal is – what looks like – a must-win home match against strugglers Southampton at the weekend, before a Europa League tie against Frankfurt and a trip to Norwich City.